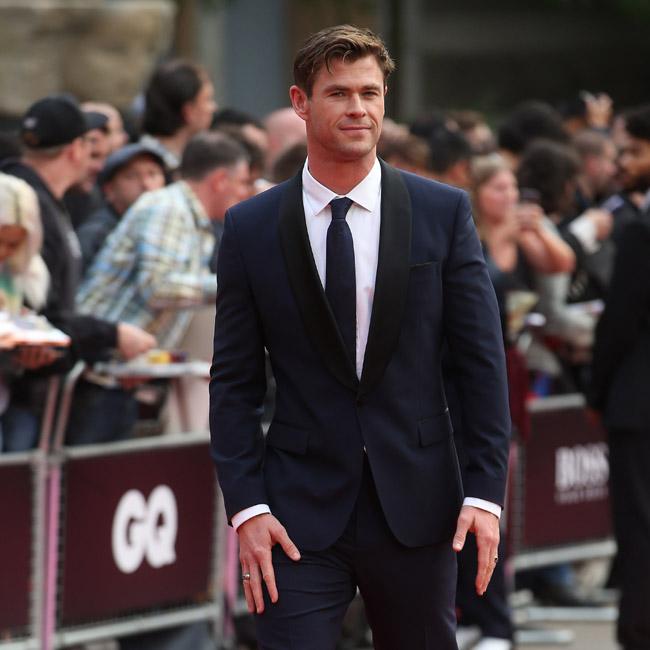 Chris Hemsworth's preparations for the Hulk Hogan biopic will be "insanely physical".

The 'Thor: Love & Thunder' actor signed up to portray the wrestling legend last year and though the movie is a long way off going into production, the 36-year-old star is already thinking about the body transformation he'll need to undergo to look the part.

Speaking to Total Film, he said: "This movie is going to be a really fun project. As you can imagine, the preparation for the role will be insanely physical.

"I will have to put on more size than I ever have before, even more than I put on for Thor.

"And then there is the accent as well as the physicality and the attitude. I will also have to do a deep dive into the rabbit hole of the wrestling world, which I'm really looking forward to doing."

Chris is also excited about getting to sport Hogan's iconic moustache.

He said: "I'm going to be blonde, probably balding and with a 'tache. It's going to be fun to see."

However, the Australian star admitted getting started on the movie is still "quite away a way" and he hasn't even received a script.

He said: "I haven't even seen a script yet. The project is deep in development. Todd Phillips and I met to chat about it maybe a year or two ago. We talked about the idea for the film, which I think was going to be a TV series at one point.

"There were a few different ideas about what portion of his life it was going to be set in, so we spitballed about what it could be and what I thought it might be.

"Thankfully, they ran with a few of those ideas and the script is in the process of being written - but Hulk Hogan is still quite a way away."

But as soon as he gets a script, Chris will be diving straight into research.

He said: "As a kid, I remember seeing Hulk Hogan as this larger-than-lie character. He was everywhere, including in the 'Rocky' films. Bac then, I wasn't a die-hard wrestling fan. However, I will be educating myself the moment we get a green light. I will be obsessing over Hulk Hogan as soon as I get that script. I can't wait."