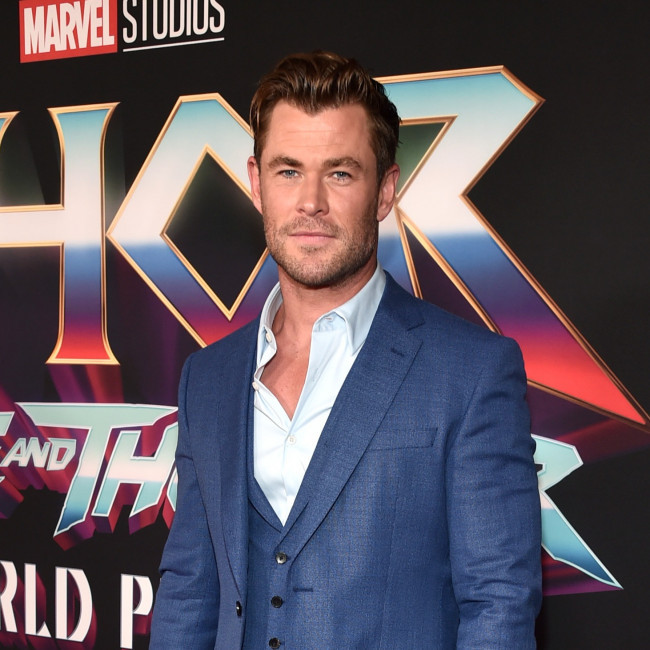 Chris Hemsworth won't get as ripped for next Thor movie

Chris Hemsworth doesn't plan to get as ripped for his next appearance as Thor.

The 39-year-old actor has starred as the God of Thunder since 2011 - but Chris won't bulk up as much when he appears in his next Marvel movie.

Chris - who recently starred in 'Thor: Love and Thunder' - explained: "Each time I’ve played the character and put the muscle on and put the size on, and then lost it for something else and played another character ... there’s muscle memory, and I used to say it sort of got easier each time. This was particularly hard.

"I think because the target weight we aimed for was quite a ways above where I’d been before.

"We had 12 months when I was at home, just training and sort of, you know, puppeteering the body and manipulating and trying to like, ’Okay, we could try more swimming now or try more martial arts'. It was a really fun exploration, but I don’t know that I wanna get that big again."

The Hollywood star found his workout regime to be "exhausting", and he's now keen to scale back his training.

Chris told The Direct: "It was just exhausting. I don’t know, maybe I’m getting old, but things just started to hurt more."

The actor previously confessed to over-training during his early years as Thor.

Chris also explained that his intense workout regime actually had a detrimental impact on his energy levels.

He shared: "For years I probably over-trained.

"People who do muscle-building often don't realize it's a sport that shouldn't be seven days a week, two hours a day. I was doing that in the previous Thors, and was coming up sorer, with less energy."

Chris actually adopts an athlete-like approach to his preparation - but he ultimately finds the experience to be "incredibly rewarding".

He said: "The training across ten years of doing it is a full-time job. That and then a 12-hour shooting day - it's real grind. It's incredibly rewarding, too - you have to look at it like a professional athlete."