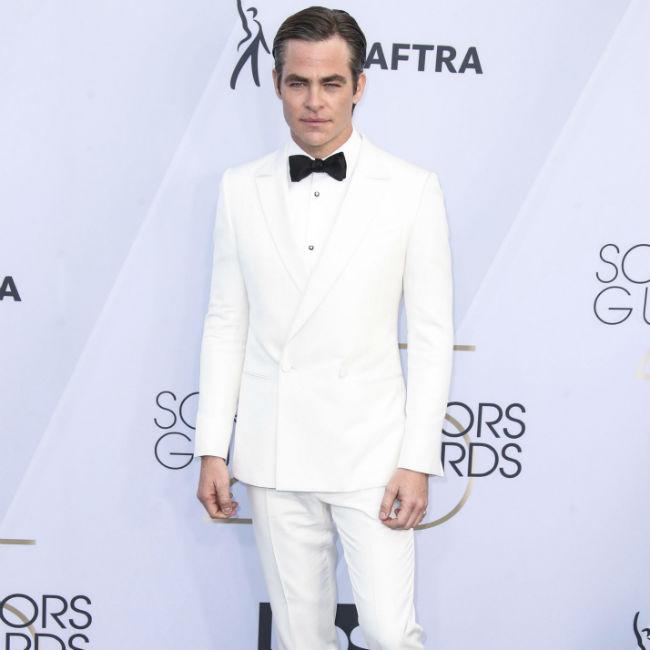 Chris Pine in talks for The Saint reboot

Chris Pine is in talks to star in a reboot of 'The Saint'.

According to Variety, the 'Wonder Woman' star is set to play the role of Simon Templar, better known as The Saint, a Robin Hood-like character who targets corrupt politicians, drug dealers and other criminals using his charm and various aliases to commit his crimes for good.

'Rocketman' director Dexter Fletcher is helming the project and Seth Grahame-Smith has written the script.

Lorenzo Di Bonaventura is producing along with Brad Kervoy and Mark Vahradian, whilst Robert Evans, who served as a producer on the 1997 film adaptation and died last year, also helped produce.

The movie will be distributed by Paramount Pictures, who have had close ties to Pines for a number of years. In 2009, the studio cast him as Captain Kirk in the rebooted 'Star Trek' film franchise. The latest film in the 'Star Trek' series is still in development and Paramount saw Pine as ideal to play The Saint.

The Saint character was first created by novelist Leslie Charteris and featured in a series of books published between 1928 and 1963.

Templar was brought to life off the page in some radio dramas in the 1940s and several films but it was Sir Roger Moore's portrayal of Templar in the 1960s TV series 'The Saint' which is best remembered.

In 1997, Val Kilmer portrayed the character on the big screen but his portrayal - which lacked much of the humour and wit of previous incarnations - was panned by critics and earned him a Golden Raspberry Award nomination for Worst Actor for his performance in the film.

With the ongoing coronavirus pandemic shutting down the majority of film and television productions, it is unclear when 'The Saint' will begin shooting.

It seems likely that it will be Dexter's next film, although he has also been working on the Dracula project 'Renfield'.

Pine, 39, has recently appeared in television series 'I Am the Night', which earned him acclaim from critics.