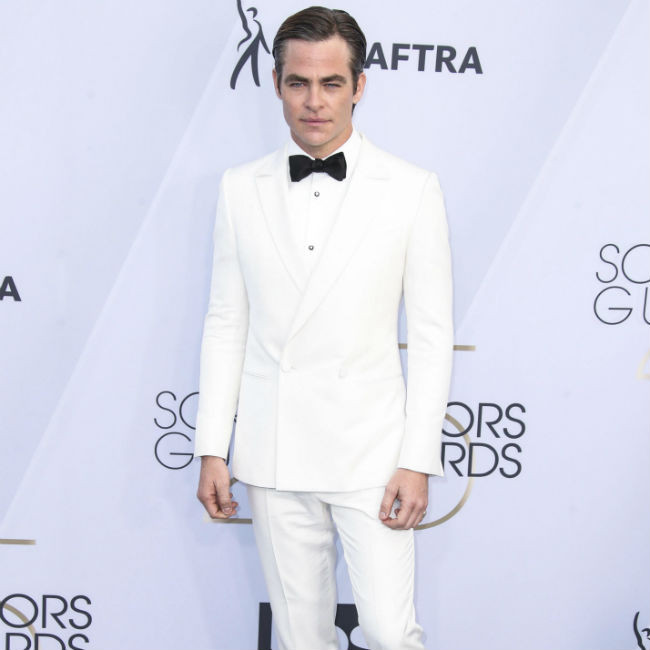 Chris Pine is in talks to star in a live-action adaptation of 'Dungeons & Dragons'.

Directors Jonathan Goldstein and John Francis Daley - who have also penned the script from a draft by Michael Gilion - have seemingly nabbed their first cast member for their upcoming flick, which is based on the globally successful fantasy tabletop role-playing game.

As per The Hollywood Reporter, the 40-year-old actor has all but signed a deal for a currently unknown part in the Paramount, Hasbro and eOne film.

Characters include a Dungeon Master, a warrior and his band of mystical creatures and it has continued to fascinate kids and adults alike ever since.

Although few details are known about the project, it was previously claimed the movie will centre on a warrior's dangerous mission to find mythical treasure.

'Dungeons & Dragons' was previously brought to life on the big screen in 2000 and the film starred Jeremy Irons, Marlon Wayans and Zoe McLellan.

However, it attracted negative reviews and performed poorly at the box office and the two sequels were not released in cinemas.

Pine will next be seen in 'Wonder Woman 1984', for which he reprised his role as Steve Trevor.