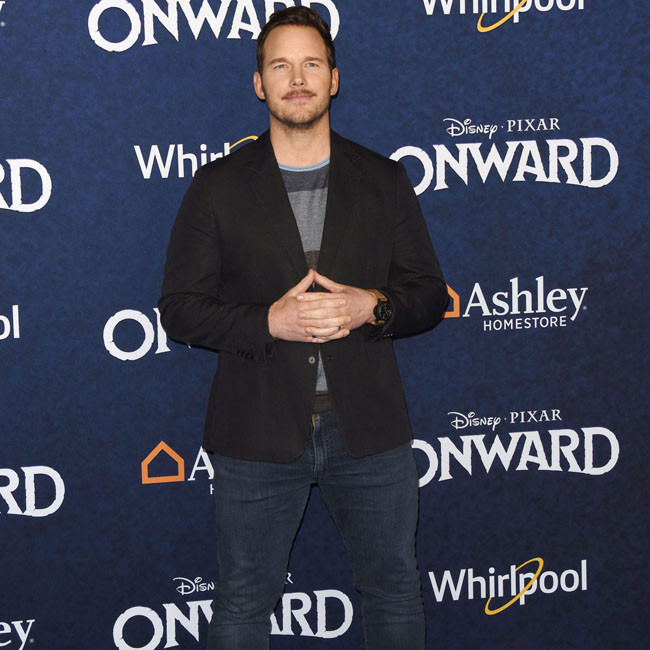 Chris Pratt and Wu Jing are reportedly set to star in a remake of 'Saigon Bodyguards'.

The upcoming movie is based on the Vietnamese action comedy of the same name, which dropped in 2016 and focused on two bodyguards who accidentally let their most important asset slip away.

According to Deadline, Marvel star Pratt will reunite with 'Avengers' directing duo Joe and Anthony Russo for the remake, as he appears alongside Chinese martial artist and 'Wolf Warrior' actor Wu Jing.

Alex Gregory and Peter Huyck are co-writing the script, while Pratt will produce through his Indivisible Productions alongside Mike Larocca and the Russos through the AGBO production banner.

As well as Pratt himself, the sibling duo will also be reunited with Wu Jing after acting as consultants on 'Wolf Warriors 2'.

For Universal, the studio's executive vide president of production Matt Reilly will oversee the upcoming flick, while AGBO will be represented by AGBO creative executive Kassee Whiting.

The original film was directed by Ken Ochiai from a script by Michael Thai, which was based on a story by the pair.

Meanwhile, Pratt recently finished work on 'Jurassic World: Dominion', after the highly anticipated sequel was stalled by a number of delays due to the coronavirus pandemic.

However, director Colin Trevorrow has heaped praise on the cast and crew for their resilience as everyone came together during production to get the movie over the line.

He said: "There are a lot of emotions. I'm not sure I can put it into words. It has been remarkable.

"Our crew and our cast has been so resilient. All producers have worked around the clock to make it the best it can be. It has been inspiring."