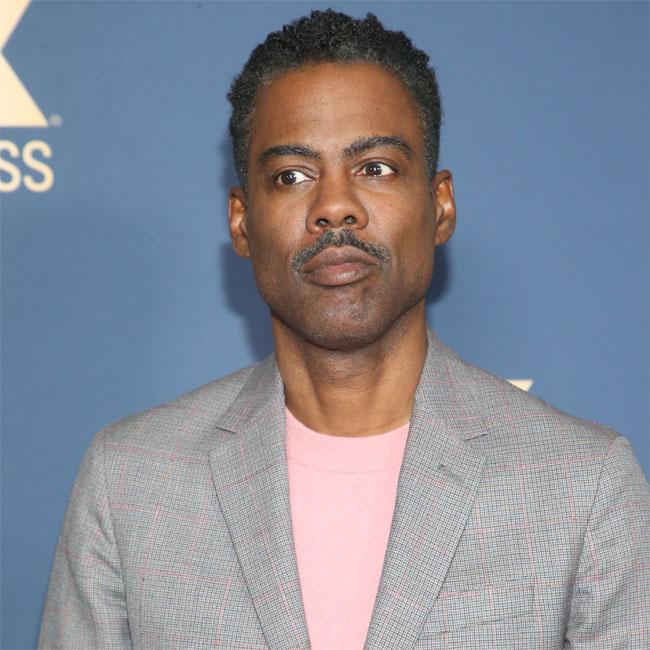 'Spiral: From the Book of Saw' has had its release pushed back as a result of the coronavirus outbreak.

The latest instalment in the horror franchise - which has been written by Chris Rock, who also stars in the flick - was scheduled to be released on May 15, but has become the latest movie to fall foul of the pandemic.

Director Darren Lynn Bousman confirmed that the project - which also features Samuel L. Jackson - was being delayed on social media.

He tweeted: "As I am sure you have all guessed, SPIRAL too has fell victim of COVID-19. We have officially pushed our release date.

"While I am excited for you all to see the macabre madness we have in store for you, no narrative we could tell is worth the risk of endangering our fans & supporters.

"While I am bummed you will have to wait a little longer, I am relieved there is time to deal with this virus and the effect it is having on our world. Worry not, once we figure out this coronavirus SPIRAL will be ready and waiting. Stay safe out there. Much love dlb."

Rock has written the story for the flick, although Leigh Whannell - who created the horror franchise with James Wan - initially thought he was joking about making a 'Saw' film when the pair met at a party at Palm Springs Film Festival.

Leigh explained: "I think I said something lame like, 'I'm a big fan'. And he has that 100 times a day, and he was like 'OK'. As he was walking away, his agent said to him, 'That guy wrote Saw'.

"He like stopped in his tracks, came back and was like, 'You wrote Saw?' Suddenly he was interested! And he said to me, 'I would love to make a 'Saw' film'. I thought it was something you say at a party, like 'I'd love to dye my hair pink too.'

"You just say it because the person's got pink hair, you don't wanna make them feel bad. Turns out he was serious - that was not an offhand thing that he said. He really did want to make a 'Saw' film!"