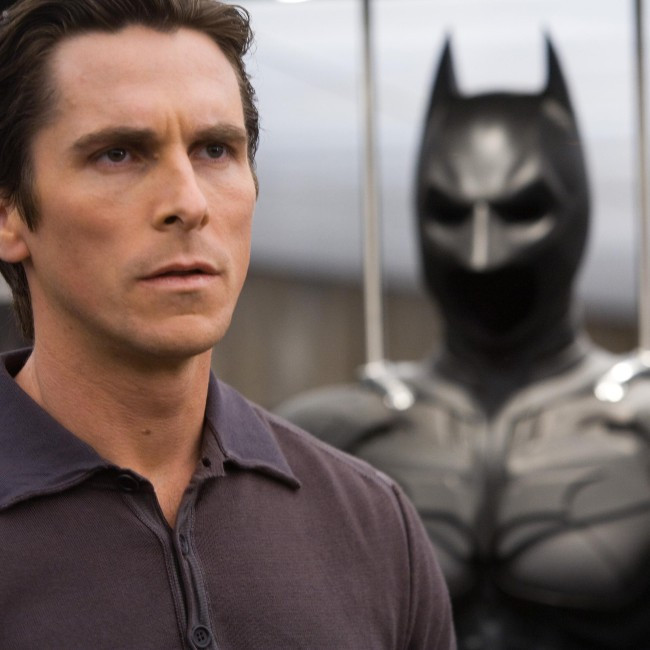 The 48-year-old actor - who played the Caped Crusader in the filmmaker's 'Dark Knight' trilogy - has admitted he would be open to reprising the iconic role if it was the right situation.

Asked if the offer has even come up from Warner Bros, he said: "No, no, no. Nobody, nobody reaches out to me or they keep me like a mushroom, keep me in the dark and feed me s***.

"For me, that would be a matter of Chris Nolan, if he ever decided to do it again and if he chose to come my way again, then yeah, I would consider it because that was always our pact between each other is we would just stick to it.

Bale - who appeared in 'Batman Begins', 'The Dark Knight' and 'The Dark Knight Rises' - recently admitted he still hasn't seen 'The Batman', although he hailed Robert Pattinson as a "wonderful actor".

He previously hailed the star's casting as the DC superhero as a "good choice".

The 'Thor: Love and Thunder' star had one piece of advice when it comes to playing the comic book character, and it is the same tip he passed on to Ben Affleck when he took over the famous cape and cowl for the DC Extended Universe films 'Batman v Superman: Dawn of Justice', 'Suicide Squad' and 'Justice League'.

Bale said: "Oh, same as Ben, just be able to pee by yourself. You don't feel like a superhero when you aren't able to p*** by yourself!"