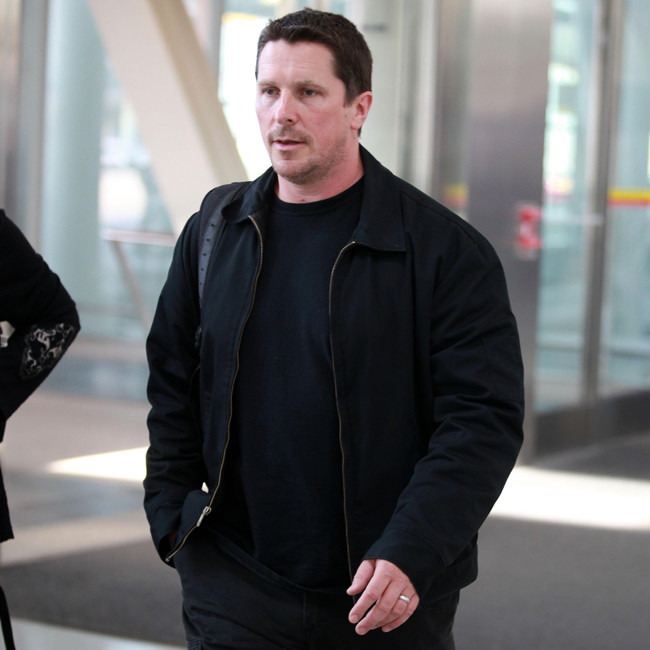 Christian Bale is set to play a drug-smuggling preacher in 'The Church Of Living Dangerously'.

According to Deadline, New Regency acquired the rights to David Kushner's Vanity Fair article, which profiles John Lee Bishop — a pastor who brought a tiger onto his stage in a former K-Mart superstore — and wounds up a drug runner.

As well as starring in the flick, the 'Dark Knight' star is also producing.

The 'Big Short' scribe Charles Randolph is penning the script, while Ellen Goldsmith-Vein and Eric Robinson of The Gotham Group are also listed as producers.

As part of the contract, New Regency has landed life rights to Bishop and his son, David.

Bishop was caught having an affair with a church employee and was addicted to painkillers and booze.

As per Deadline: "His son developed a meth and heroin habit, and the preacher found a perplexing method of intervention. Determined not to fail his son, Bishop insisted on taking the drugs with the youth, to understand their power over him. That led to Bishop’s smuggling drugs for a Mexican cartel. Caught at the Mexican border after 20 runs, Bishop was convicted and sentenced to five years behind bars. Ultimately, it was David who pulled him out of his tailspin."

Meanwhile, Bale's other upcoming roles include 'The Pale Blue Eye'.

The 47-year-old actor will team up once again with director Scott Cooper for the third time on the thriller.

The plot revolves around the attempt to solve a series of murders that took place in 1830 at the US Military Academy at West Point. Bale will play a veteran detective who investigates the murders, who is aided by a detail-oriented young cadet who would later become a world-famous author, Edgar Allan Poe.

Bale and Cooper previously collaborated on the films 'Out of the Furnace' and 'Hostiles'.

Cooper said in March: "Even though Edgar Allan Poe was born in Boston and died, delirious, in Baltimore, the majority of his life spent in Virginia, my home state.

"So I grew up in his presence. He bequeathed us the detective genre, and he's still such a presence in our culture, with every horror, mystery and science fiction writer indebted to Poe."

The 51-year-old filmmaker continued: "This is my attempt at a large-canvas whodunnit, with a serial killer at its centre. I want to make films that push me into a different, maybe uncomfortable space, but I am glad to have Christian go there with me.

"I've wanted to make this for over a decade and fortunately for me, Christian has perfectly aged into the lead character. He was far too young when I first thought of making this. Films are meant to happen at the right time. Christian is always in high demand, but to be able to make this with him will be such a joy for me."

Bale and Scott are producing with John Lesher and Tyler Thompson with the movie slated to shoot later this year.