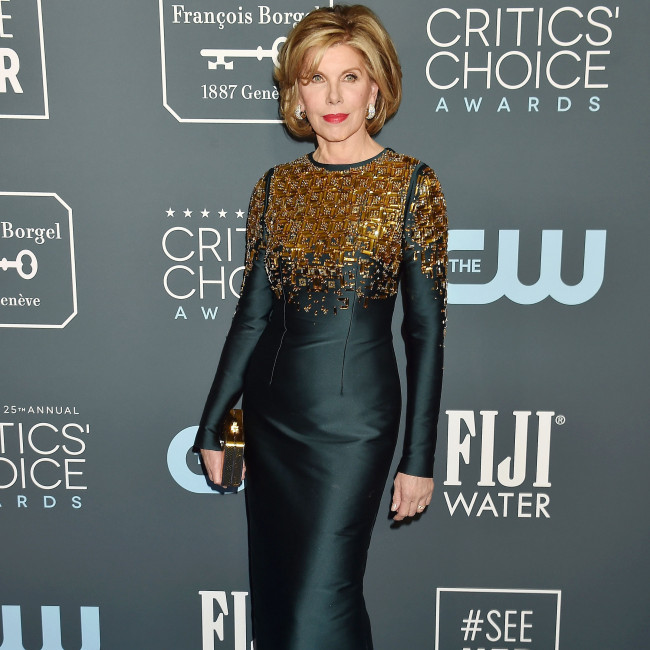 Christine Baranski wants to star in another 'Mamma Mia!' film.

The 69-year-old actress has portrayed Tanya Chesham-Leigh in the original 2008 movie and the 2018 sequel 'Mamma Mia! Here We Go Again' – which features the music of ABBA – and hopes to star in a third flick.

Christine told Entertainment Weekly: "If we could go back and have the same amount of good fun and be on a Greek island filming and dining together at night at some wonderful trattoria or tavern, I don't think anybody would give you an argument."

The 'Gilded Age' actress did concede that reassembling the all-star cast – which includes Meryl Streep, Amanda Seyfried and Pierce Brosnan – would be a difficult task.

Christine said: "It's a nightmare to get that sort of cast together."

She suggested that an easier way to get the cast assembled again would be in a similar manner to the recent 'Friends' and 'Harry Potter' reunions.

Christine shared: "I always think wouldn't it be fun just to get back together on that Greek island and maybe film all of us having dinner and telling the stories and singing all ABBA songs? And then just have it filmed as a great night out."

Amanda previously said that she hoped to make more 'Mamma Mia!' movies as she wants to keep playing her character Sophie rather than having another baby.

"If it was up to me, yes, of course, there would be eight 'Mamma Mia!'s. Do you know how much fun that is?"