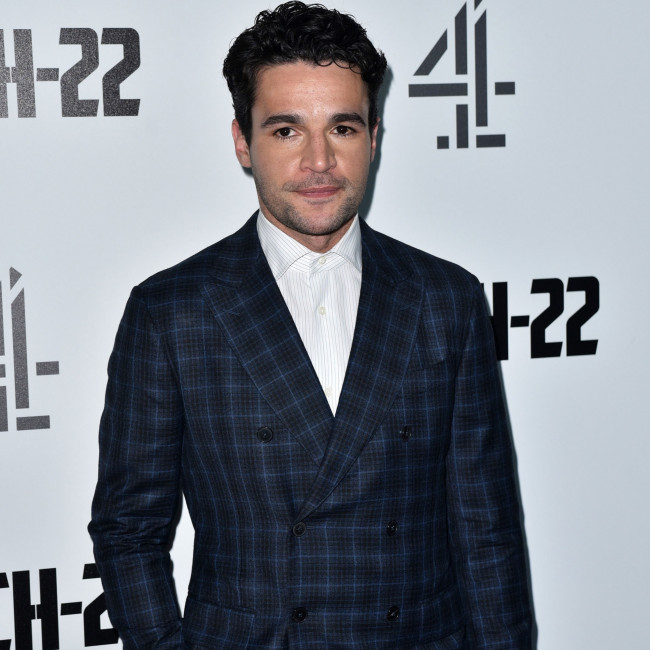 Christopher Abbott is set to join the cast of 'Kraven the Hunter'.

The 36-year-old actor has boarded the Sony Pictures' Marvel movie that will star Aaron Taylor-Johnson in the lead role.

Christopher's part is yet to be confirmed but sources say that he will play the film's main villain, The Foreigner – one of Spider-Man's greatest adversaries in the comic books.

J.C Chandor is directing the movie with Avi Arad and Matt Tolmach both producing. Art Marcum, Matt Holloway and Richard Wenk have written the screenplay.

The Foreigner has played a major part in the Spider-Man comics over the years and the mercenary is one of the most trained martial artists in all of the Marvel comics.

He has had rare run-ins with Kraven and has crossed paths with everybody including Spider-Man to Silver Sable (who he would later marry).

Christopher has also been cast in 'Poor Things' – a reimagining of Mary Shelley's iconic horror novel 'Frankenstein' – along with Emma Stone, Willem Dafoe and Mark Ruffalo.

'The Favourite' director Yorgos Lanthimos is helming the project with Tony McNamara adapting the screenplay for the movie, which is eyeing a 2022 release. The story is based on a novel by the Scottish author Alasdair Grey.

The story has also been likened to a "hilarious political allegory" and "a thought-provoking duel between the desires of men and the independence of women".