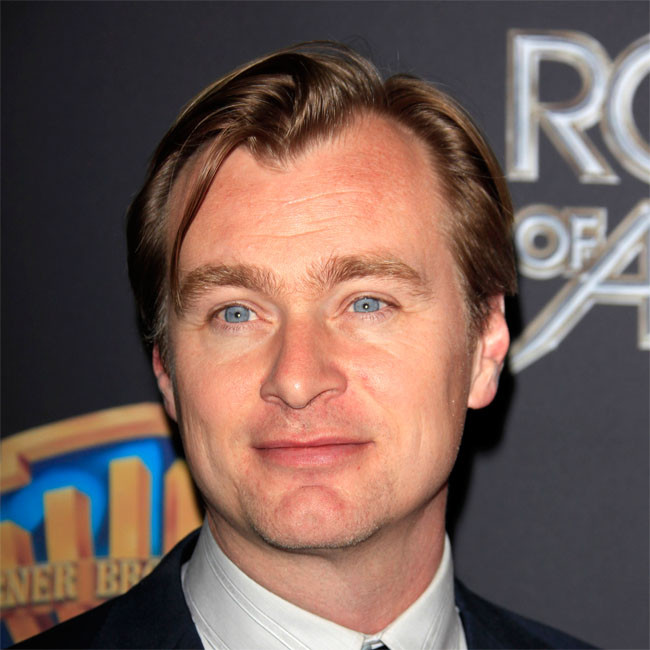 Christopher Nolan appreciates that he had the "luxury of time" when he made 'The Dark Knight' trilogy.

The 50-year-old director helmed the DC Comics series which started with 'Batman Begins' back in 2005 and he is grateful that he was allowed to work on his Caped Crusader stories without undue pressure from Warner Bros. to stick to a strict schedule and without the financial expectations that became attached to the superhero genre due to the success of the Marvel Cinematic Universe films.

Nolan explained: "When we did 'Batman Begins', we didn't know we'd do one and it took three years to do it and then four years before the next one. We had the luxury of time.

"It didn't feel like a machine, an engine of commerce for the studio. As the genre becomes so successful, those pressures become greater and greater. It was the right time."

The 'Tenet' filmmaker explained how it was always his desire to give film fans Batman's full back story in his first movie, which saw Christian Bale play Bruce Wayne as he learns the methods of the ninja from Ra's al Ghul (Liam Neeson), the leader of the League of Shadows.

Speaking in a virtual discussion about Tom Shore's book 'The Nolan Variations', he said: "It was the right moment in time for the telling of the story I wanted to do.

"The origin story for 'Batman' had never been addressed in film or fully in the comics. There wasn't a particular or exact thing we had to follow. There was a gap in movie history.

"'Superman' had a very definitive telling with Christopher Reeve and Richard Donner. The version of that with 'Batman' had never been told. We were looking at this telling of an extraordinary figure in an ordinary world."

Nolan has previously admitted that he was inspired by the 1995 crime drama movie 'Heat' - which starred Robert De Niro and Al Pacino as a professional thief and the police officer investigating his heist respectively - and its focus on Los Angeles to focus on Gotham City in the 2008 sequel 'The Dark Knight', which featured Heath Ledger as The Joker.

"One of the biggest epic films I have ever seen is Michael Mann’s 'Heat'. That is a true Los Angeles story, just wall-to-wall within the city. OK, we’ll make it a city story."