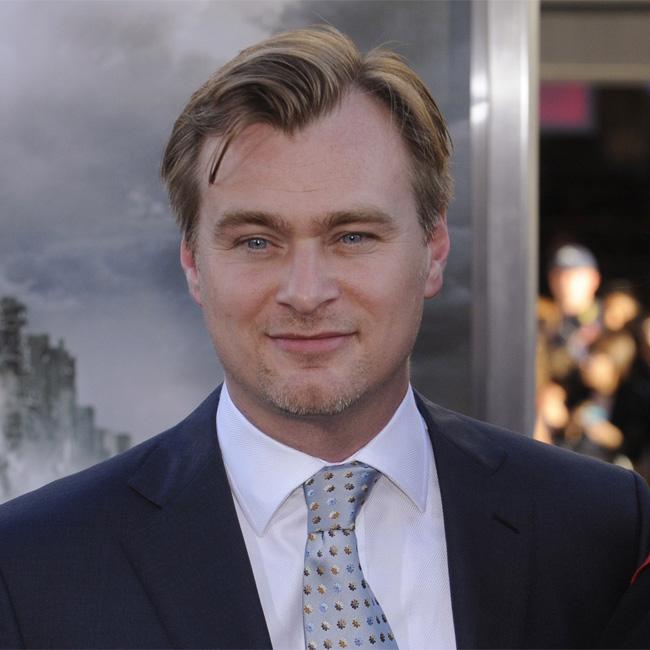 Christopher Nolan says Tenet is his most ambitious movie

Christopher Nolan's new movie 'Tenet' is the most ambitious of his career.

The acclaimed movie-maker is busily working on the upcoming action thriller - which will star the likes of John David Washington, Robert Pattinson, Aaron Taylor-Johnson and Clemence Poesy - and he's now teased details of the new project.

Speaking to Entertainment Weekly, the 49-year-old director - whose previous credits include 'Dunkirk' and 'Inception' - explained: "We're jumping off from the point of view of an espionage film, but we're going to a number of different places.

"We're crossing a few different genres in a hopefully exciting and fresh way. [Producer] Emma [Thomas] and I have put together a lot of large-scale productions, but this is certainly the biggest in terms of international reach.

"We shot in seven countries, all over the place, with a massive cast and huge set pieces. There's no question, it's the most ambitious film we've made."

Meanwhile, Robert Pattinson recently said he was "locked in a room" to read the script for the new film before handing it back.

The 'Twilight' star explained that he was "sworn to secrecy" about the upcoming project.

He said: "I got locked in a room to read the script - I don't have it myself, I've been a little wary of doing big movies for years and years, but there's just something about Chris Nolan's stuff.