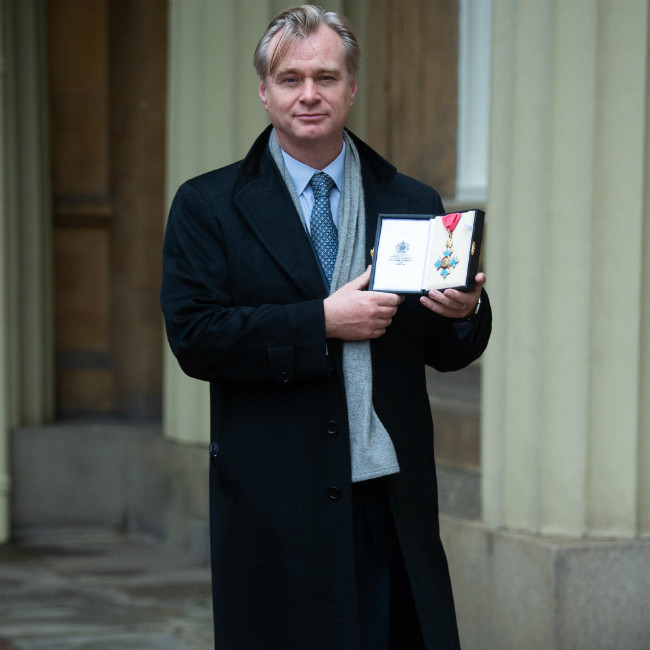 Christopher Nolan has blasted Warner Bros. for the studio's decision to release all of its 2021 movies on HBO Max, as well as in cinemas.

The 'Tenet' filmmaker - whose movie was the last major blockbuster to launch on the big screen earlier this year - has worked with the company a lot in the past, but he was left stunned by their recent announcement.

"A real bait and switch. Yeah, it’s sort of not how you treat filmmakers and stars and people who, these guys have given a lot for these projects.

"They deserved to be consulted and spoken to about what was going to happen to their work.”

On December 3, Warner confirmed its divisive plans to simultaneously release all 17 of its 2021 titles - which include highly anticipated project such as 'In The Heights', 'Dune', 'The Matrix 4' and 'The Suicide Squad' - on streaming platform HBO Max, as well as a theatrical release.

Nolan - whose work for the studio has seen him direct the likes of 'Dunkirk', 'Inception', 'Interstellar' and 'The Dark Knight' trilogy - suggested the move from parent company WarnerMedia was unfair on the artists involved.