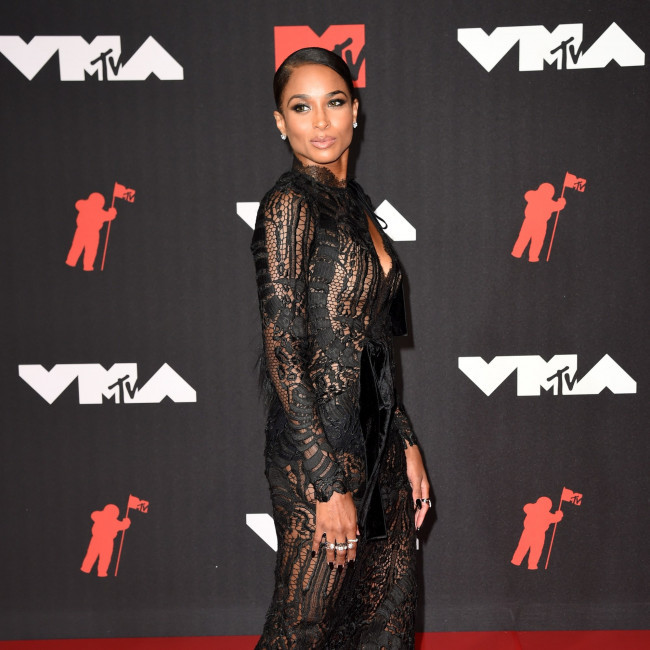 Ciara cast in The Color Purple

Ciara has been cast in 'The Color Purple'.

The 36-year-old musician - who appeared as Brie in Adam Sandler's 2012 comedy 'That's My Boy' - is set to play an adult version of Nettie in Blitz Bazawule's musical take on Steven Spielberg's 1985 film of the same name.

As reported by Entertainment Weekly, Ciara will take on the adult version of Halle Bailey's character.

The production will be directed by Blitz – known for his work on Beyonce's 'Black is King' – and Marcus Gardley has written the screenplay based on Walker's book, Spielberg's film and the stage musical.

The 'Jaws' director is also returning to produce for his Amblin Entertainment company.

Oprah Winfrey, who made her acting debut as Sofia in Spielberg's adaptation, is producing the new flick under her Harpo Films banner.

Scott Sanders and Quincy Jones – who both produced the Broadway musical – are also involved as producers on the movie.

Production is set to get underway this month, with the film currently lined up for a December 20, 2023 release date.

Winfrey has previously opened up about her love for 'The Color Purple' and the power it has to "enhance" people's lives.

She said: "I don't know anybody who's ever been associated with ['The Color Purple'] whose life didn't get enhanced...

"Everything comes from the original words of Alice Walker, which were grounded in love, really. Love of this community. Love of these people. Love of those characters.