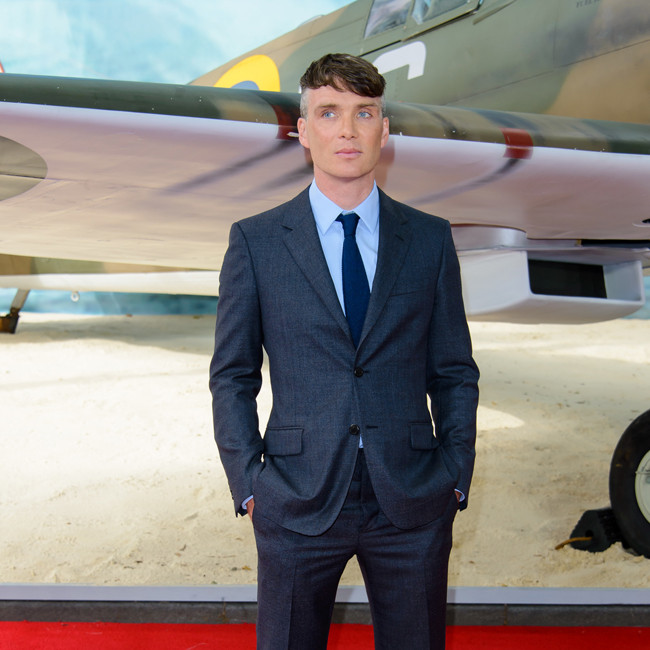 Cillian Murphy is 'not interested' in being in a romantic comedy

Cillian Murphy is “just not” keen on being in a romantic comedy.

The ‘Peaky Blinders’ star loves taking on roles in “melancholic” pieces - whether it be theatre, television or movies - as he prefers his work to explore more “knotty” and “uncomfortable” themes.

The 45-year-old actor told Esquire magazine: “I’ve always been interested in stuff that is — I don’t want to say on the darker side, because that’s too reductive — the melancholic, or the ambiguous, or the more transgressive. That, to me, is drama. That is where the real stuff is to be mined. I’m not interested in romantic comedies. I’m just not. In all the great films or literature or plays, they’re the things I’m interested in.

"That’s not to say they can’t be funny: [the playwright Samuel] Beckett is funny; Enda [Walsh] is very funny. But getting into those knotty, difficult, uncomfortable places — I really find that stimulating.”

Cillian admitted that taking on title role in 'Oppenheimer', Christopher Nolan’s upcoming biopic of the theoretical physicist J. Robert Oppenheimer - nicknamed the ‘father of the atomic bomb -’ felt “immense” and “terrifying” but ruled out taking “easy” roles in his career.

He said: “It does feel immense and it feels terrifying but if I felt it was easy, I wouldn’t be interested. I do get nervous, anxious and insecure, but then you go, ‘F*** it. I’ve been doing it for 25 years and I have done it before. So just keep going.’”

Along with being in lighter projects, the ‘Dunkirk’ star - who lives in Dublin with his wife artist Yvonne McGuinness and their children Malachy, 16, and Aran, 14, - is not “interested” in the extracurricular activities of show business - such as television appearances - because he is “s*** at being anything else other than an actor”.