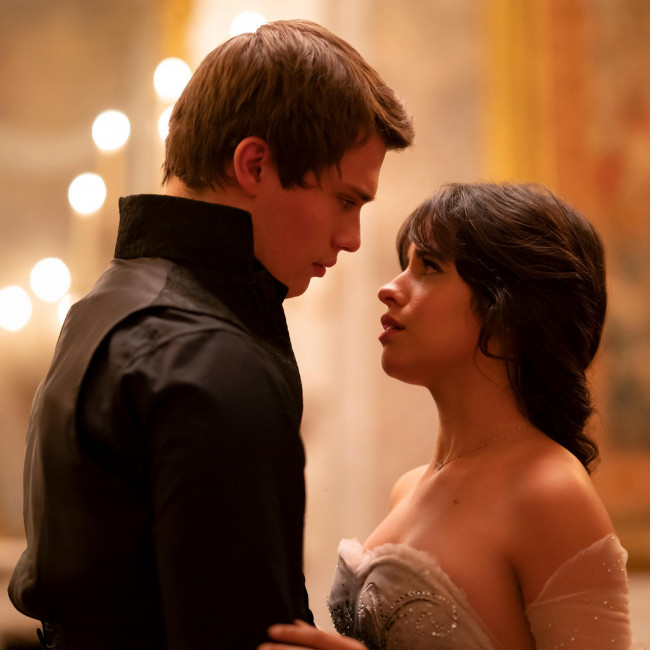 Nicholas Galitzine auditioned to play a Disney prince before landing his 'Cinderella' role.

The 26-year-old actor has opened up on landing the part as the crown prince Robert opposite Camila Cabello in Amazon Prime Video's new blockbuster, and he admitted his setback had him "swearing off" fairytale projects.

He told WWD: "I had just screen-tested with the director for another prince for a Disney project.

"I won’t say which one, but I’d kind of been through the process with that — and I was so gutted that it didn’t work out.

“I said to my agent, ‘I’m swearing off princes for a little bit'.

However, his agent still passed on the pitch for 'Cinderella' and Galitzine was intrigued by the premise.

He added: "And then a couple of weeks later, this came over my desk and they said how it was going to be an entirely different play on this familiar fairy tale that we know, and comedy was involved and that singing was involved.”

For this project, he had to perform a song, which he described as an "absolute train wreck".

He revealed: "I had to sing a Queen song a capella, 'Somebody to Love' a cappella, for two minutes, which you know is hard enough anyway.

He was desperate for the role, describing Robert as "a much more humanised version of a fairytale prince" and someone who's "more real", "much more honest" and "less archetypal".

Without naming names, he said "a lot of people were gunning" for the part, so he faced some stiff competition.

He said: "It's kind of the big challenge when you get to the sort of point where you're in the industry, but you're trying to break through into the upper echelons

"So they really put me through the ringer to kind of convince everyone that the role was mine."