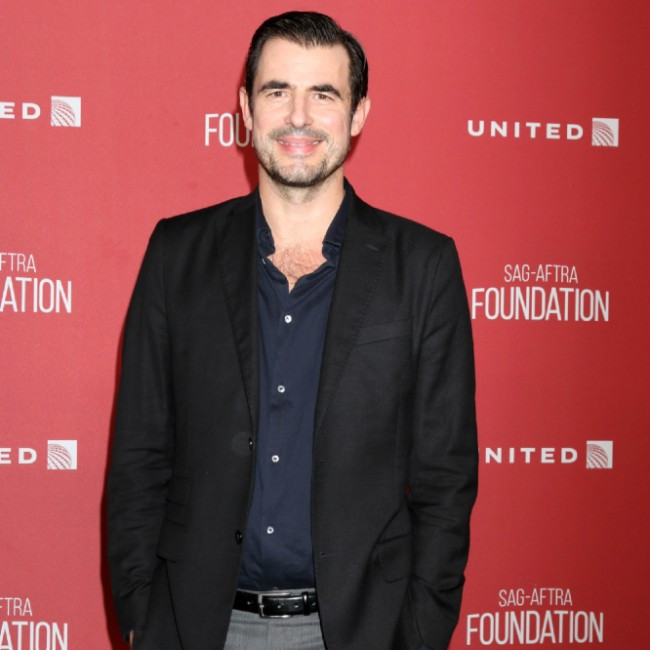 The Danish actor has been one of the names in the frame to replace Daniel Craig as 007 when he bows out after the release of ‘No Time to Die’ later this year, but the ‘Dracula’ star thinks that, at 53, he’s not right for the iconic role.

The ‘Bay of Silence’ star has never been fazed by doing his “naked duty” on stage or screen so is always comfortable with stripping off if the role requires it.

He told the Observer magazine: “I’ve done so much naked stuff – I don’t have a problem with it. In 'Dracula' I said, ‘OK, I’ll do it naked, then we’ll have so much more footage…’ We filmed in Slovakia, so the only problem was it was freezing cold.

“I call it ‘my naked duty’. I did an English play called 'A Bucket of Eels' as my final production at drama school. I was naked for the entire play.

“My father left at the interval because he couldn’t bear it. I did a Danish play called ‘Sauna’ that takes place in a sauna with four people who are fighting and f****** and s*******. The theater only seated 50 people – the audience were so close they could have touched us if they wanted to.”

Although Claes never expected to be a global success, he knew he needed to learn more than just his native language.

He said: “I’m more or less fluent in English, German, Swedish and Danish. You have to learn a couple of languages if you want to talk to people because nobody in the whole world speaks my language.

“I was fine playing Danish roles; I never went to Hollywood hoping something would happen. And then I was cast in ‘The Square’, which was like driving the Ferrari of acting. After it won at Cannes it all went from there.”