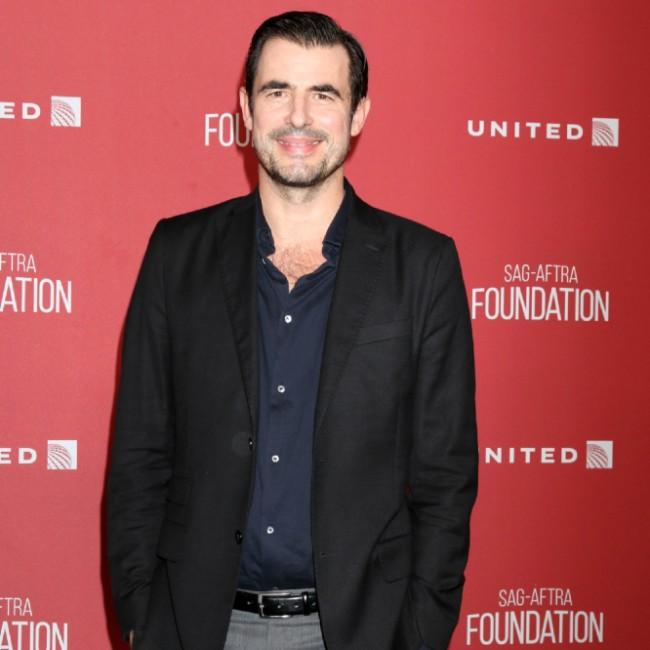 Claes Bang is working on a "f****** scary and bloody" adaptation of 'Hamlet'.

The 53-year-old actor has revealed he will be heading to Belfast to start shooting Robert Eggers' new movie 'The Northman', which is based on the "old Danish saga of Prince Hamlet".

He told Collider: "The old saga of Hamlet is what Shakespeare found and turned into 'Hamlet'.

"I am the evil brother that kills my half-brother and takes over his kingdom and steals his wife. I'm basically Claudius in 'Hamlet', he's just called something different here.

"The story is also a little bit different. It's not 'Hamlet'. This is more in the family of Greek drama, you could say.

"It's gonna be so f****** scary and bloody, and really heavy because they kill each other."

Bang also reiterated his dream of working with filmmaker David Lynch, as he heaped praise on his unique and "fascinating" world on screen.

He added: "I don't think that he's working anymore. I read that he's stopped. But I just find his whole universe very, very fascinating.

"The mystery and that very dream-like quality, that's still very real and saturated and just really f****** weird, but I love it.

"That would be amazing to be a part of. His films are some of my absolute favourite film, so that would be cool. I'd really love to do that type of thing."

Up next, Bang stars in 'The Burnt Orange Heresy', with the likes of Sir Mick Jagger, Elizabeth Debicki and Donald Sutherland also appearing in the thriller.

Commenting on the cast, he said: "Working with Jagger and Sutherland was also amazingly cool. You've got this rock icon walking through the door, but he's so humble.

"He's just really about getting it right, and doing exactly what is needed to get the story right. If I sat across a table from Mick Jagger, and I was acting with him and thinking, 'Oh, it's Mick Jagger,' then I'd probably be in the wrong profession.

"You forget it, the second you start. When the director says, 'Action!' you do it and you work with him like you would, any other actor."