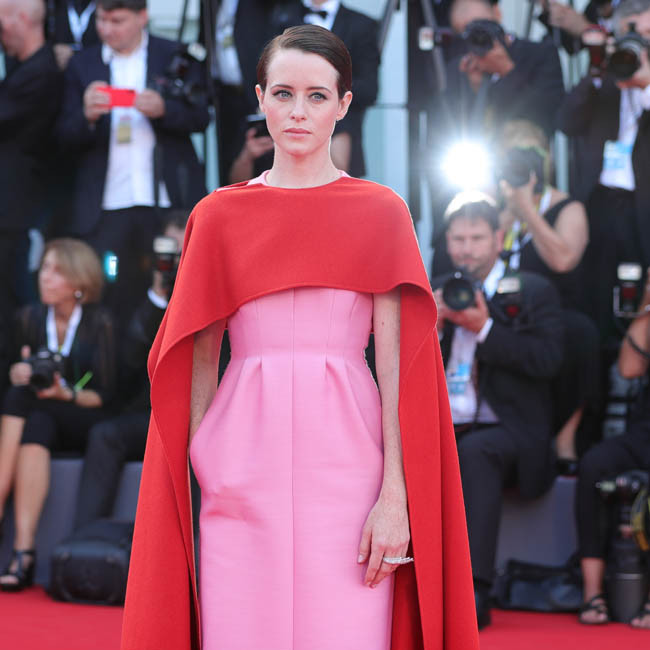 Claire Foy thinks she has "terrible taste" in film projects.

The 37-year-old actress initially didn’t want to be in her new movie 'The Electrical Life of Louis Wain' because it was a "period film about a man", and she always presumes new projects are "going to be awful".

She said: "It is a beautiful, beautiful film, but I didn’t want to be in it at all because it was a period film about a man.

"I’ve got terrible taste and it turns out every single job I have ever done, I’ve gone, ‘That’s going to be awful,’ and some of them have been really good!

"I’m really glad I didn’t go with my instinct on this one as it’s really good; so whimsical, and beautiful."

The actress - who starred as a young Queen Elizabeth II in Netflix hit 'The Crown' - appears alongside Benedict Cumberbatch in 'The Electrical Life of Louis Wain', which tells the story of the artist known for his outlandish impressions of cats.

Foy joked that while she enjoyed working with the felines, Cumberbatch now has a "pathological hatred" of moggies.

Speaking on 'The Graham Norton Show', she said: "I loved the cats, but Benedict now has a pathological hatred of working with them – they are very high maintenance, and they were more important than him!”

The movie sees Cumberbatch take on the role of the artist and inventor Wain, while Foy stars as his wife Emily.