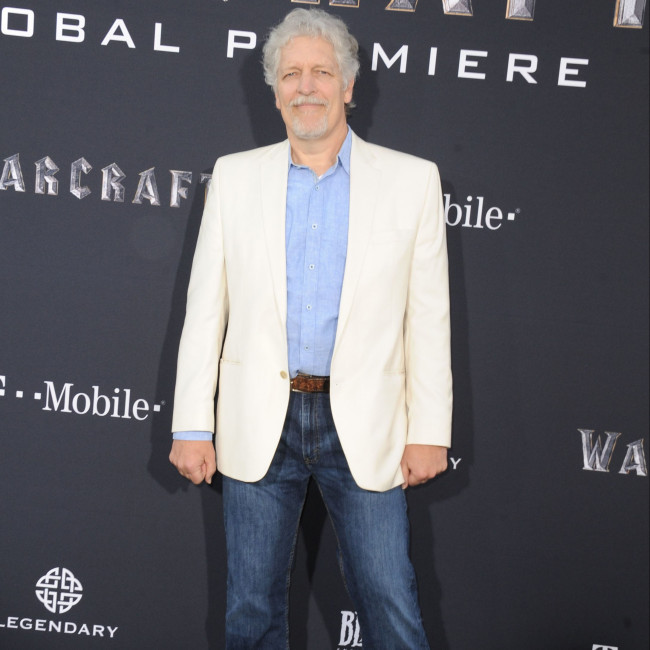 Clancy Brown has no plans for Highlander return

The 61-year-old actor played villain The Kurgan in the 1986 fantasy film but has no interest in featuring in Chad Stahelski's planned reboot after his character was killed at the end of the original movie.

Asked about a possible return to 'Highlander', Clancy said: "Oh, no. My character's dead. He got his head cut off. That's not happening anymore.

"It was of its time. There's no reason for me to (return), I did my time. I did my bit. It's time for other people to have fun with it."

Clancy revealed that he is looking forward to seeing how Stahelski's project comes to fruition.

He told ComicBook.com: "I'm looking forward to the reboot. I hope it gets done. I can't wait. I would love to see it, but I don't have any aspirations to be part of their franchise."

However, Clancy suggested that he would be more than happy to play his 'Thor: Ragnarok' villain – fire giant Surtur – if he is given the opportunity.

'The Shawshank Redemption' actor explained: "That was a voiceover character pretty much. So, I mean, I would happily do it again, because it would be a mo-cap, and that would be fun, and a voice, but they didn't sign me up for any multi-picture deal or anything like that.