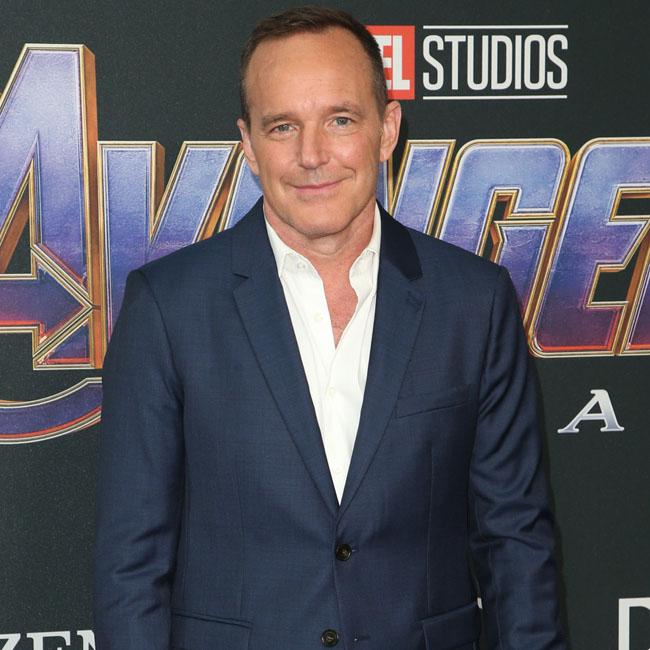 The 58-year-old actor played the character in a number of Marvel movies and the television spin-off 'Agents of S.H.I.E.L.D', and he now regrets not getting to reunite with the cast - particularly Robert Downey Jr.

In an interview with Comicbook.com, Clark - whose character was killed off in 'The Avengers' in 2012 - said: "I felt sadness, just because really, the whole thing started, and I think the reason Coulson became what Coulson was really, was about Robert and those scenes together and the repartee.

"He makes you that much better and brings out so much more than you might normally see in a scene. The way that he took those scenes and that character on, brought me to life, in a way, so that I didn't get to have that."

Coulson returned from the dead in 'Agents of S.H.I.E.L.D' and Clark felt that he could have made a cameo appearance in a Marvel film by bumping into the superheroes.

He explained: "I was like, 'Come on, you haven't done a one-shot.' Why couldn't there be a really cool one-shot where they're on a mission, we're on a mission ... 'Oops!' You know?"

Gregg also recalled how he "gradually" discovered that Coulson would have a bigger role within the franchise.

He said: "It was so gradual.

"It was so a series of moments, from being kind of pulled aside on 'Iron Man' and being told that they were adding more scenes and kind of making it clear that this guy was really a little bit more intimidating and in possession of more secrets than he's masquerading as at the beginning.