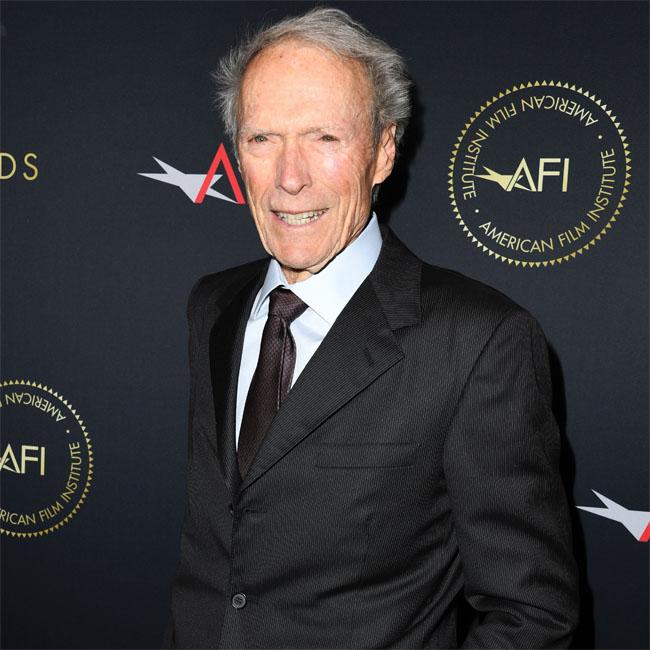 Clint Eastwood admits that it was "fate" that 'Richard Jewell' was delayed, as he would never have worked with Paul Walter Hauser.

The legendary filmmaker helms the movie, which tells the story of how the titular character - played by the 'I, Tonya' star - is wrongly accused of placing a bomb at the 1996 Olympics in Atlanta.

Clint previously had trouble getting the project off the ground, but is glad at the timing of the release, because he wouldn't have cast Paul for the lead role if it had gone ahead earlier.

Clint told HeyUGuys.com: "It was just a story I wanted to tell. I really liked the script and tracked it around for a few years. We had it going but then it stopped.

"Perhaps it was fate, though, as four or five years ago I would never have met Paul and seen his work."

The 89-year-old star, famed for movies such as 'Unforgiven' and 'Dirty Harry', also tipped Paul to have a long career in the industry and praised his performance during the picture.

Clint said: "I think Paul is going to have a long career but this will always be a highlight for him, because he really nails it."

Clint suggested that the cast of 'Richard Jewell', which features Sam Rockwell and Olivia Wilde, is amongst the best he has worked with during his illustrious career.

When asked how he gets actors to put in natural performances, Clint said: "I don't do the getting, they just do the delivering. I was lucky enough to have a cast in place which is as good as any cast I've ever had in a movie."

Meanwhile, Paul has claimed that Clint creates an ideal on-set environment for actors to perform.

The 33-year-old actor said: He sets an environment where you don't feel overshadowed by his greatness or the people around you. You feel like you're in a collaborative setting where there is no wrong movement."