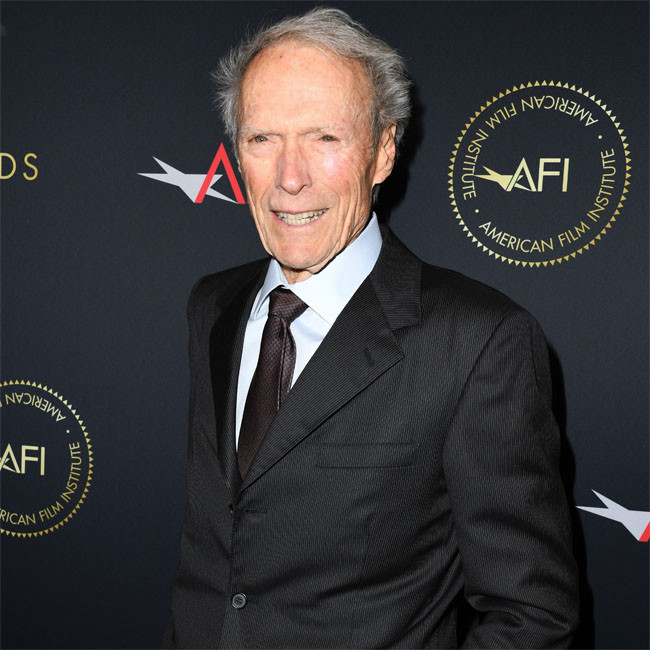 Buddy Van Horn first worked as the 91-year-old actor's stunt double on 1968 movie 'Coogan’s Bluff', and he did the same for movies 'Dirty Harry', 'High Plains Drifter', and 1971's 'The Beguiled'.

The late star also directed Eastwood in motion pictures 'Pink Cadillac', 'Any Which Way You Can' and 'The Dead Pool'.

He worked alongside the Hollywood legend on more than 30 movies.

In 2011, Van Horn admitted Eastwood would often want to perform his own stunts, despite him trying to talk the 'Good, the Bad, and the Ugly' star out of them.

He said: "He’s a pretty physical guy and likes to do his own stunts. Some of the things he does were pretty easy to get banged up.

"I’ve tried to talk him out of it sometimes, but not very successfully most of the time.

"He went and did ’em anyway, several of ’em. He’s been banged up a few times."

Van Horn also admitted Eastwood was a joy to work with.

He said: "It’s a dream job. I wake up sometimes and I can’t wait to get to work when I’m working with him.

"He makes things so easy for ya. We’re not a social group or anything like that, it’s always professional.

"We’re good friends but we don’t socialise. He has his special friends and I have mine. It’s easy. He’s Mr Easy.

"He makes things easy and uncomplicated on the films I worked on and that I directed."