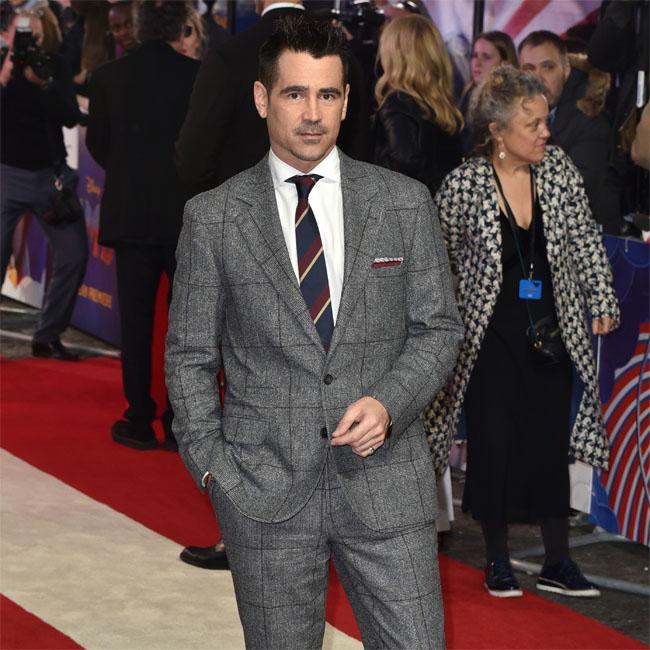 Colin Farrell to star in The Batman

Colin Farrell is to star as Penguin in 'The Batman'.

Director Matt Reeves has confirmed the Hollywood star has joined the cast of the new film, alongside Robert Pattison in the titular role, as The Penguin - whose real name in the DC Comics is Oswald Chesterfield Cobblepot.

Colin's appearance was rumoured back in November, alongside Andy Serkis' name being thrown in the hat to play Bruce Wayne's loyal butler, Alfred Pennyworth.

The cast will also include the likes of Paul Dano as The Riddler, Jeffrey Wright as Commissioner Gordon and Zoe Kravitz as Catwoman.

Meanwhile, Robert recently suggested his portrayal of the titular character will show a dark side and he likes how Batman is a "complicated character".

He said: "Batman's not a hero. He's a complicated character. I don't think I could ever play a real hero - there's always got to be something a little bit wrong. I think it's because one of my eyes is smaller than the other. I love the director, Matt Reeves, and it's a dope character. His morality is a little bit off. He's not the golden boy, unlike almost every other comic-book character."

He said: "When that thing leaked, I was f***ing furious. Everyone was so upset. Everyone was panicking from my team. I sort of thought that had blown up the whole thing ... To be honest, [the response] was less vitriolic than I was expecting. It's much more fun when you're an underdog. There's no expectation of you."