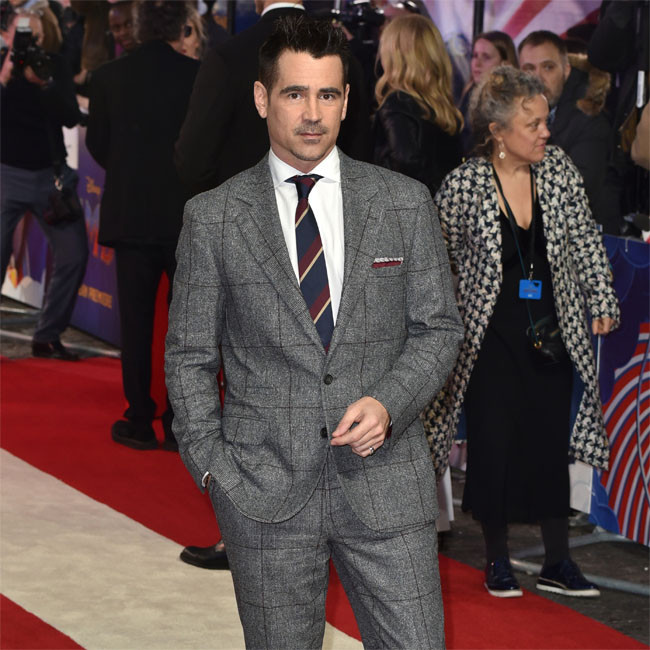 Colin Farrell's take on The Penguin in 'The Batman' was inspired by Fredo Corleone in 'The Godfather'.

Director Matt Reeves has explained that he was inspired by a number of characters when crafting the villain for his superhero blockbuster and explained how there are similarities between Penguin and Fredo – as they both feel as if they are "underestimated".

Reeves told Empire magazine: "There's a touch of John Cazale as Fredo in 'The Godfather'. He's a mid-level mobster guy and he's got a bit of showmanship to him, but you can see that he wants more and that he's been underestimated. He's ready to make his move."

Colin also agreed with Matt's theory on the character and explained how his take on Oswald Cobblepot has a "fracture at the core".

The 45-year-old actor said: "(Matt Reeves) mentioned Fredo to me, because Fredo's crippled by the insignificance that he lives within, in a family that is full of very strong, very bright, very capable, very violent men. Which is why he commits the act of betrayal that he does, because he's weak, he's kind of broken, and he's in pain.

"There is a kind of fracture at the core of Oz, which fuels his desire and his ambition to rise within this criminal cabal. Where that rise goes... I would love to get to explore that in the second film, if that was ever to happen."

Colin also explained that he needed to wear a fat suit for the part after losing weight following his role in the TV series 'The North Water'.

The 'Horrible Bosses' actor said: "Matt had seen the character as classically somewhat portly, rotund, whatever the word. I'd just finished 'The North Water', which I'd put on weight for, and Matt said, 'You look great!'

"I thought, 'Well f***in' say goodbye to it because I'm about to hit the treadmill. I need to get my health back.'"