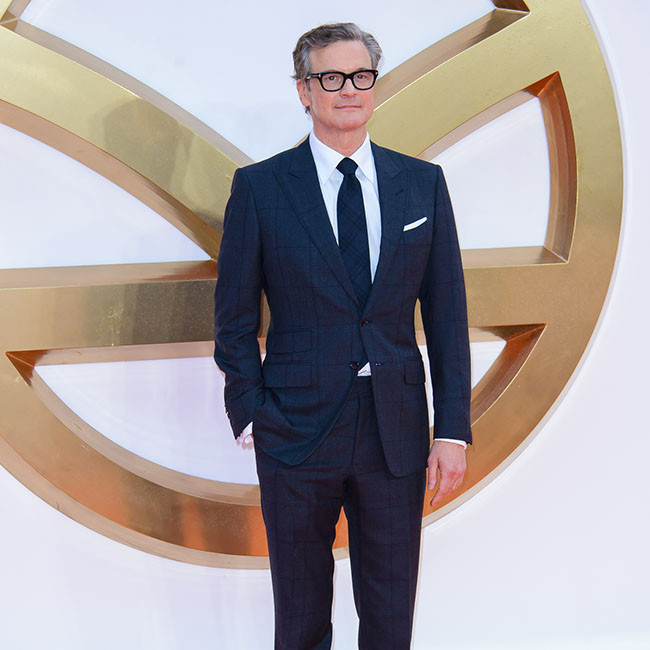 Colin Firth had 'complete trust' in Stanley Tucci during Supernova

Colin Firth and Stanley Tucci’s “complete trust” in one another helped them make ‘Supernova’.

The two friends star together in director Harry Macqueen’s new movie, in which they play a couple on a road trip coming to terms with the fact one of them has been diagnosed with early-onset dementia, and they found their real-life closeness helped them “decompress” from the heavier scenes, and it made it easy to spark off one another for the lighter moments.

Colin said: “In some ways, the lighter moments are harder to achieve than the intense stuff. This is where our friendship gave us our greatest advantage. Complete trust. And we make each other laugh – which was also helpful in decompressing from the heavier moments.”

Stanley was first approached to play author Tusker, who is diagnosed with the degenerative disease, and suggested Colin for his lover Sam – but had already sent his pal the script without telling the director.

He recalled: “Harry said, ‘Amazing!’ And of course, I’d already slipped Colin the script without telling Harry. Colin read it and said, ‘My God, it’s so beautiful.’ I said, ‘I know.’ “

Both actors were attracted to the project because of the questions it posed about life and loss.

Stanley said: “Whose loss is greater? And whose need is greater? That’s the thing both Colin and I loved about it. And in that situation you’re watching that loss as it happens. You’re grieving every minute.”

The cast lived in a “holiday camp” while shooting the movie and Colin and Stanley spent most evenings together.

Stanley said: “That was one of the loveliest bits of making the movie because I got to hang out with one of my best friends, and cook and talk about the job, or whatever.”