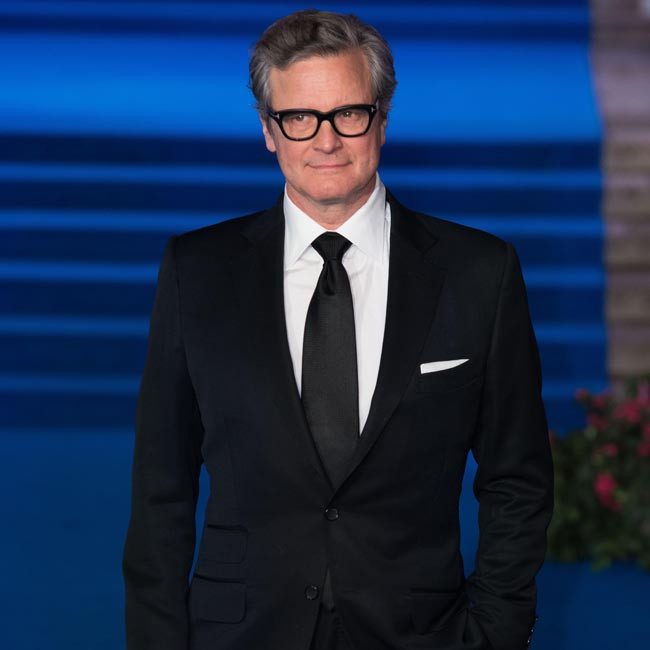 Colin Firth has been cast in zombie flick 'New York Will Eat You Alive'.

The 60-year-old actor will star in the big screen adaptation of Jia Haibo's Tencent comic 'Zombie Brother', which has previously been turned into an animated series and theatre show.

Todd Strauss-Schulson is set to helm the film - which has been in the works since 2018 - with writing from Alex Rubens, Dan Gregor and Doug Mand.

STXfilms boss Adam Fogelson, whose firm is involved in producing the motion picture, said in a statement: "We always wanted to cast this in a way that would give life to the source material and elevate the action and you can’t achieve that goal any better than hiring Colin Firth.

"From 'The King’s Speech' to 'Kingsman', Colin always gives an Oscar-caliber performance. We’re thrilled to be reuniting with him on 'New York Will Eat You Alive' in a role that will allow him to have fun while showcasing his deadpan humour and comic timing."

A plot for the movie hasn't been revealed, however, if it follows the synopsis of the comic, viewers will "follow Bai, as he teams up with his best friend Fatty, soon-to-be fiancé Beck, and a group of New Yorkers to survive a monster apocalypse. As the group travels through the city, they uncover the origin of the outbreak and must embark on a quest to stop the apocalypse and save the world.”

Firth's upcoming roles include playing Sam in the 2021 drama 'Supernova' and Mr. Niven in 'Mothering Sunday'.

The Oscar-winner's latest role saw him play Archibald Craven in 'The Secret Garden', the fourth movie adaptation of the 1911 novel of the same name by Frances Hodgson Burnett.