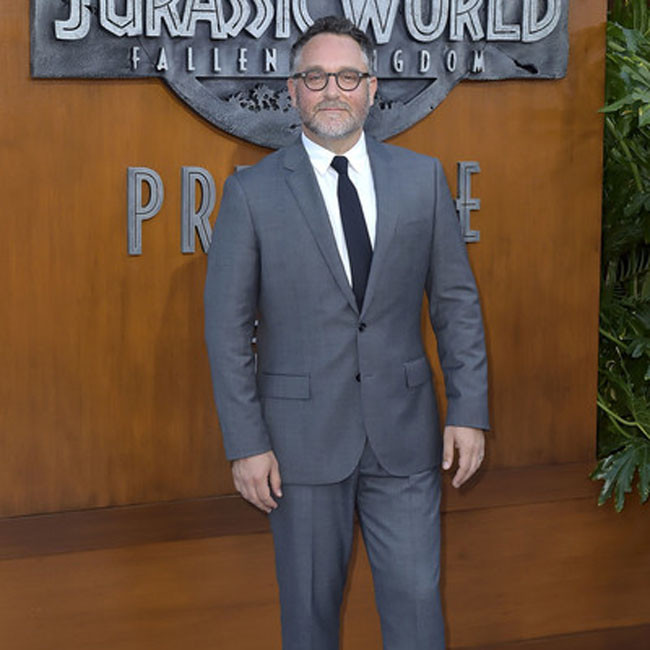 Colin Trevorrow says that 'Jurassic World: Dominion' is the "culmination" of the 'Jurassic Park' franchise.

The 44-year-old filmmaker is directing the final movie in the 'Jurassic World' sequel trilogy and believes that it provides a fitting conclusion to the dinosaur adventure series.

Colin said: "To me, (Dominion) is a culmination of one story that's been told.

"When you got to the end of the 'Jurassic Park' trilogy, it may not have been clear in what the complete story of those three movies was because they were a bit more episodic in the way that they were approached. But this trilogy is not that way. It's very much a serialized story."

The director revealed that he hopes that the audience can see the connection between the 'Jurassic Park' and 'Jurassic World' movies and that they can be viewed as "one long story".

Colin explained: "What was important for me was, when you watch Dominion, you really feel like you are learning how much of a story that first set of movies was and how everything that happened in those movies actually informs what ultimately is able to happen in this.

Trevorrow admits that he felt it was important that he helmed the concluding film – having handed the reins behind the camera to J.A. Bayona on 'Jurassic World: Fallen Kingdom'.

He told Entertainment Weekly: "I've been very fortunate to be involved in a lot of different kinds of stories, and after working with J.A. on the last film, that was inspiring for me in its own way, to see how another filmmaker interpreted that middle chapter of the story. I was genuinely moved by the experience.

"I was going through a tough time myself. So to dive back into this world of dinosaurs with another filmmaker and make something we believed in, it made me want to finish what we started."