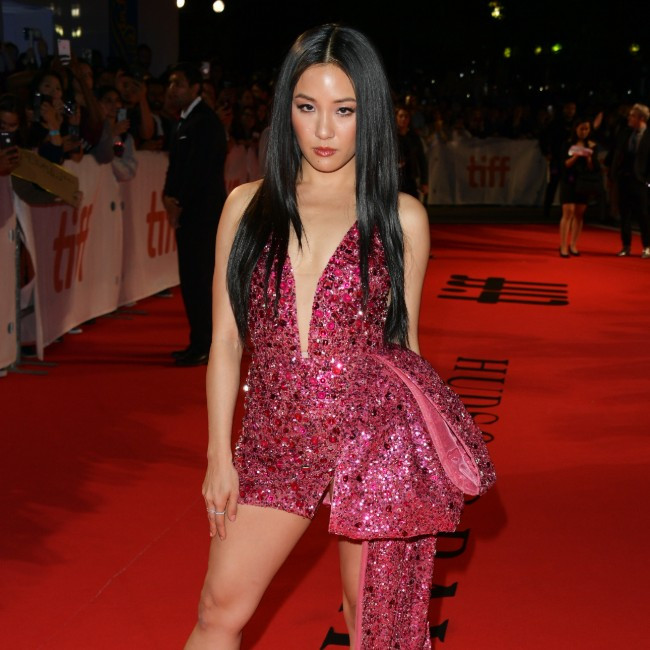 The 40-year-old actress admitted it was "hard" going back to set for the first time after her and Ryan Kattner's daughter was born in August 2020 because she missed her baby so much, so she was thankful she could discuss the subject with her co-star - who has son Jack, nine, with ex-wife Anna Faris, and daughters Lyla, 23 months, and Eloise, two months, with spouse Katherine Schwarzenegger - because he was going through a similar situation.

She told the Hollywood Reporter: “My first day on set was hard.

“I missed my baby. It was the hardest day to stay at work because it was so emotional, something so many moms go through on their first day back at work.

"[Chris] has another newborn now, but around the same time back then, Katherine and I had our babies around the same time. Talk about someone who really understood what I was going through — Chris was so supportive and kind and caring on set. I’m really fortunate to have had him as my partner."

The 'Crazy Rich Asians' star believes parenthood has impacted every aspect of her life, including the choices she makes in her career but she doesn't think she's lost herself along the way.

She said: “I actually feel like I’m more myself than I’ve ever been because [motherhood] really makes you enjoy the present moment rather than always hustling to be someone or get somewhere or do something.

“You get to enjoy your daughter trying a strawberry for the first time and truly it’s beautiful.”

Before having her child, Constance previously admitted she loves her work so much, she goes to acing classed in her free time.

She said: "I love what I do. It’s more fun for me than going to a party. When I have a day off, I go to acting class. I’m there with all the other actors who are struggling and waiting tables and trying to become actors, just because it’s fun. It’s where I feel most free."