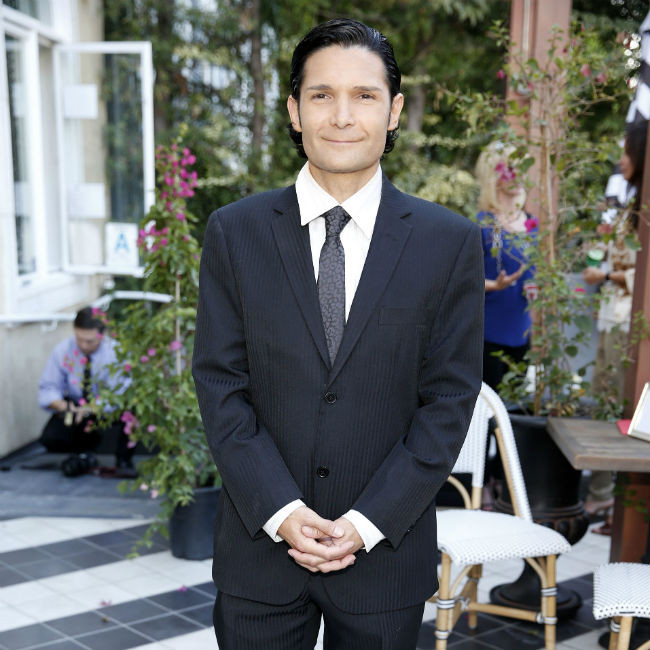 Corey Feldman auctioning off prosthetic ear from Stand By Me

Corey Feldman's prosthetic ear from 'Stand By Me' is set to go under the hammer.

The 50-year-old actor's character in the 1986 coming-of-age drama, Teddy Duchamp, had his ear burned off when his father shoved his head into a flaming hot stove as a child.

And the rubber ear and an NFT digital art are set to be auctioned off in honour of the 35th anniversary of the flick.

Corey said: “I don’t know what you’re going to do with the ear.

“Wear it for Halloween, throw darts at it, use it as a coaster! The possibilities are limitless.”

Movie fans who wish to own the unique piece of memorabilia will need to make their bids between October 31 and November 3.

A replica of the ear and an NFT are also being sold for $12.

More information can be found via www.cfnftnme.com/corey-ear.

Meanwhile, Corey recently dashed hopes of a sequel to 'The Goonies'.

The screen legend starred in Richard Donner's iconic 1985 adventure comedy flick but has given up hope of playing Clark 'Mouth' Devereaux again after being "let down" by plans for another movie.

He said: "Well, Sean Astin and Josh Brolin want a sequel but you know. It's one of those powers that be things. Every time I thought, 'OK, it's really gonna happen', I've been let down and had my heartbroken."

The 'Lost Boys' star explained that he got his hopes up during the pandemic when the cast and crew reunited virtually and even claimed that screenwriter Chris Columbus had pledged to begin working on a new script that would revisit the treasure-hunting characters.

Corey said: "I think I probably believed it the most over the pandemic. Because I thought, 'OK it's ('The Goonies') 35th anniversary, we did two reunions in one year, we went back and read the script together.