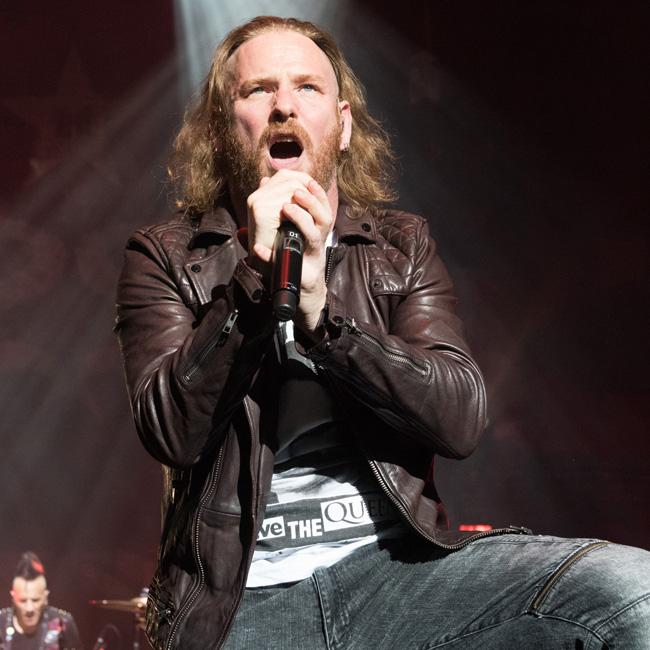 The Slipknot singer - who has starred in several films, including 2015's 'Fear Clinic' - has completed work on a script for a motion picture and he is "really stoked" about the project.

He told Kerrang! magazine: "I wrote a script for a horror movie that I'm really stoked about.

"And I just broke the skin on book five, so I'm working on that as well. I've got a lot of things going on, but I'm also making sure there's plenty of time for my family, my marriage and home.

"God knows, you never know how much time you're gonna get there."

And the star is now "aggressively looking for investors and producers" to pursue the project.

He told Rolling Stone magazine: "I'm actually working on a movie right now. I finished a script and I'm aggressively looking for investors and producers.

"I've got all this stuff that I still want to get out of my system."

Corey is no stranger to the film industry after starring in numerous movies, including 'Officer Downe' - which is directed by his Slipknot bandmate Shawn Crahan - as Headcase Harry.

Corey has come a long way since the early days of heavy metal band Slipknot.

He recently admitted the 'Wait and Bleed' hitmakers used to go "scavenging for food" when they first started touring.

Corey said: "I can remember waking up every morning and scavenging for food.

"We lived off of cans of tuna fish and a giant bag of goldfish crackers that someone had just left in our bus.

"I mean, it was the size of a pillow - so we lived off of that for about a month."