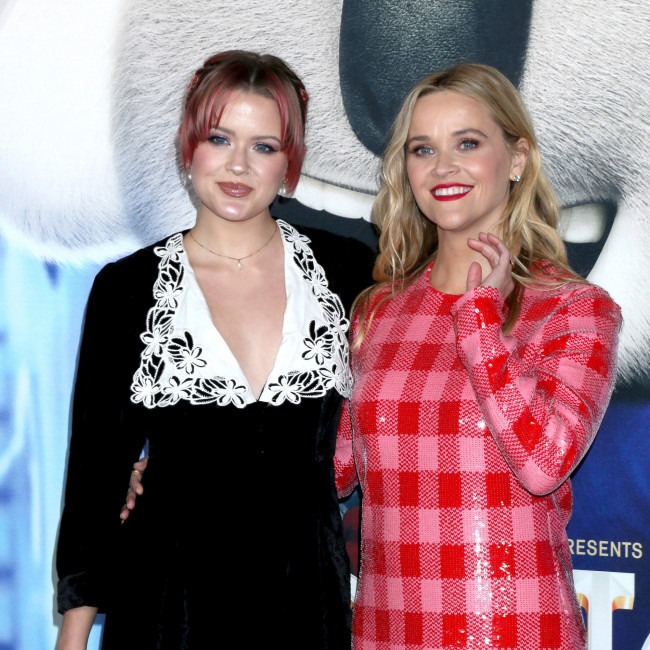 The ‘Mindy Project’ creator is co-writing the script for the third movie about the beloved blonde lawyer, Elle Woods, played by Reese, 46.

And after working with the Hollywood star's 18-year-old son Deacon Phillippe on his acting debut in season three of her Netflix comedy-drama 'Never Have I Ever', the comedian admitted it would be a "joy" to see his 22-year-old sibling in the movie with her mom.

Speaking to Extra, she said: "Listen, I think I can do anything, and if that's something she wanted to do, what a joy to have her in that."

The 43-year-old scribe hailed Deacon "so funny" and "talented" and revealed he sent her a touching handwritten note thanking her for making his time on set special.

She added: "He's so funny, so talented. He's obviously, like, very handsome, and we had a great time with him on set, and he is like his mom where after he wrapped, he sent me a handwritten note, thanking me for being on set. You could just tell Reese is his mom. You're just like, 'Oh, you're a good person. I can't imagine anyone saying a bad thing about you. You're one of those.' "

Deacon and Ava's dad Ryan Phillippe, 47, recently gushed about how "proud" he is of his teenage son after he followed his mom and dad into acting.

The 'Cruel Intentions' star said: “I am so proud."

In 2020, Deacon released his debut single, 'Long Run', a duet with pop star Nina Nesbitt, while he recently shared a mixtape.

And his father insisted he is more focused on his music than acting and is even studying it at college.

He added that Deacon is attending “college for music. That’s his primary focus. The acting thing he likes to do, and he will do according to what his appetite for it is, but his focus is primarily music.”