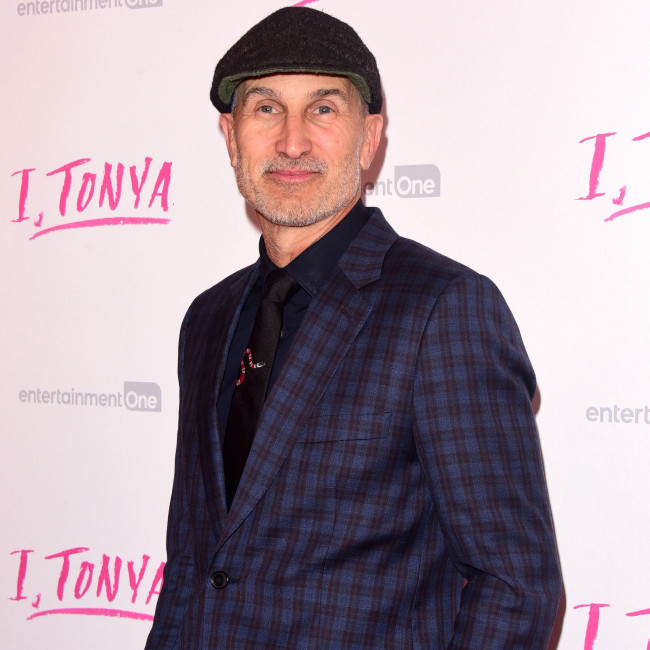 Craig Gillespie feels proud of the comparisons between 'Cruella' and 'Joker'.

The 53-year-old filmmaker helmed the new 'Cruella' movie starring Emma Stone, and while he can see a marked difference between his effort and 2019's 'Joker', he considers the comparisons to be a compliment.

He said: "I loved the 'Joker', they did an amazing job on that, so I was happy if they wanted to compare it, but I knew it’s so drastically different to that tonally.

"There were some people calling that were like ‘were you worried about that?’ and I was thinking as soon as the movie comes out, people are going to see that it’s its own thing and it’s not the worst thing in the world to be in the same sentence as the 'Joker', but I was a little surprised at how much it caught on."

Craig observed that both movies have a "dark" feel to them and he thinks that's something audiences have been "yearning" for.

He told ComicBookMovie.com: "The one thing it gave me, which I liked, was there were some dark things going on it and in this and obviously, it felt like there was a yearning for that from the audience."

Meanwhile, Emma Stone recently told the Duke and Duchess of Cambridge how she rode a motorcycle around The Mall for her role in 'Cruella' during a Zoom chat.

The Hollywood star spoke to Prince William and Catherine about working on the film, including when she was speeding around Buckingham Palace dressed as the famous villain.

Recalling one of the scenes they filmed, Emma shared: "We were in front of Buckingham Palace at one point. I was riding a motorcycle around The Mall."

To which William joked back: "We should have had you stopped, Emma. It's very dangerous."