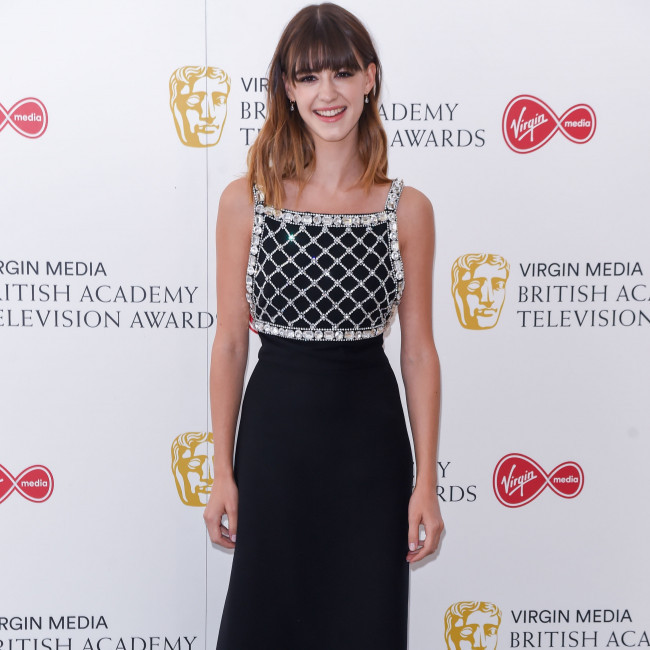 Daisy Edgar-Jones cast in Where the Crawdads Sing

Daisy Edgar-Jones is to lead the cast of 'Where the Crawdads Sing'.

The 22-year-old actress has boarded the Sony Pictures project, which is based on a novel by Delia Owens and is being produced by Reese Witherspoon through her Hello Sunshine banner.

The story follows a young woman named Kya, who is abandoned by her family and raises herself alone in the marshes outside her home town. However, when her former boyfriend is found dead, Kya is thrust into the spotlight and is branded by locals as the prime suspect for his murder.

Olivia Newman is directing the flick that has been written by Oscar-nominated writer Lucy Alibar. Reese and Lauren Neustader are producing for Hello Sunshine.

Witherspoon previously revealed that she is "fascinated" by the story and previously lauded the book in her own Reese's Book Club. Elizabeth Gabler, Erin Siminoff and Aislinn Dunster are also overseeing the project for Sony's feature label 3000 Pictures.

The 44-year-old actress said: "With a jaw-dropping mystery, stunning Southern setting, and endlessly fascinating female heroine at its centre, I loved this book the moment I read it and am so excited to join forces with Elizabeth and her team to bring Delia's truly moving page-turner to the screen."

Gabler added: "I knew and loved Delia's writing so when I saw that Reese's Book Club was recommending her new book, I started reading it right away.

Daisy starred in the acclaimed TV series 'Normal People' earlier this year and recently signed up for the thriller movie 'Fresh'.