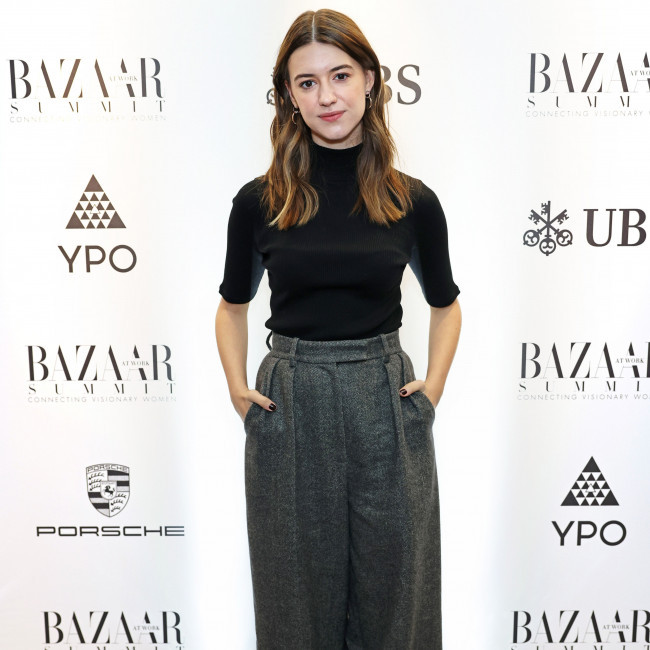 Daisy Edgar-Jones has warned that her new film 'Fresh' is not for the faint-hearted.

The 'Normal People' star features in the new comedy-thriller from director Mimi Cave and has warned people who are "easily queasy" that they might not enjoy the movie.

Daisy told 'The Graham Norton Show': "It's a hard film to talk about because the joy of it is watching it having no idea what is coming – I would say it wasn't for the faint-hearted or the easily queasy."

The 23-year-old actress revealed that she and her co-stars – including Sebastian Stan – kept getting the giggles during filming.

Daisy said: "I really hate horrors and I am spooked easily but making the film was such a fun job – we were very giggly. The film is dark but it's funny too and very outrageous."

The actress is also playing the lead role in the film adaptation of the novel 'Where the Crawdads Sing' – that is being produced by Hollywood star Reese Witherspoon – and compared the pressure of bringing a fictional character to life to her role in the acclaimed TV series 'Normal People', which was based on Sally Rooney's book of the same name.

Daisy explained: "There is so much joy bringing a literary character to life, but you know everyone has already fallen in love with the character.

"When I did 'Normal People', I had no idea what was going to happen and thank goodness as I would have been too terrified to do anything. So maybe there is a wee bit more pressure this time."