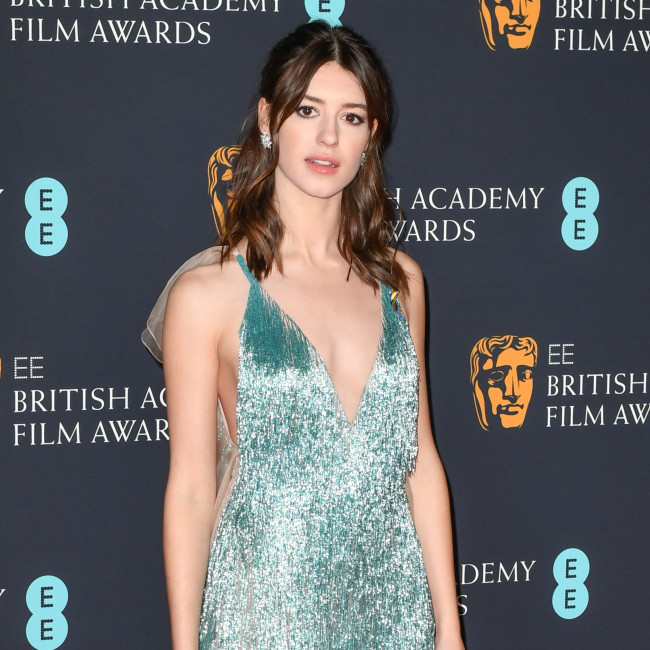 Daisy Edgar-Jones was worried about American accent in Fresh

Daisy Edgar-Jones was worried about messing up the American accent in 'Fresh'.

The 'Normal People' actress had to perform with the accent in the new comedy horror movie and confessed that she was concerned about getting it wrong.

Asked about how she prepared for the part, Daisy told Time Out magazine: "Mostly it was the accent, because I'd never done an American dialect and was concerned about getting it wrong."

The star added that getting to know co-stars Sebastian Stan and Jonica T. Gibbs helped her feel at ease on set.

She said: "And I did a lot of Zooms with Sebastian Stan and Jojo. Luckily, we had two weeks of quarantining (together) to get to know each other, work on our scenes and make carrot cakes."

Daisy adopted an Irish accent for her role in the acclaimed TV series 'Normal People' and revealed that she used to practice different voices with her mother.

The 23-year-old actress said: "I grew up with lots of strong accents in my house, and mum and I would do wee characters with each other. It's always been something I've had an ear for. I much prefer acting in an accent. I feel very shy and self-conscious when I'm acting in my own voice."

The movie marks Daisy's debut in the genre and she admits that she was shocked as she went through the script.

She said: "I genuinely didn't expect all the twists and turns. I was on a drive and when I got out I had to walk to a hotel and was genuinely scared walking on my own."

Edgar-Jones revealed that she watched plenty of horror movies to get ready for the project.

She explained: "I watched 'Silence of the Lambs', 'Get Out' and 'Sightseers', which is a favourite of mine and helped with (locating) the film's tongue-in-cheek tone."