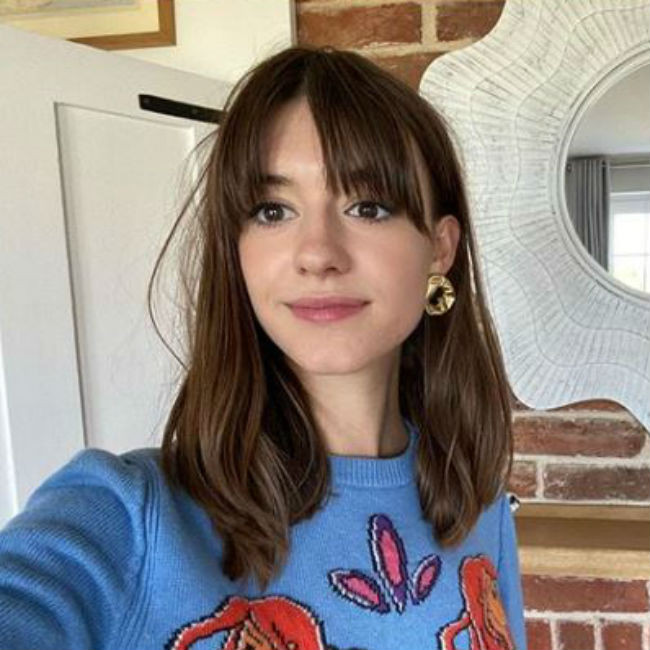 Daisy Edgar-Jones feels "so privileged" to have been cast in 'Where the Crawdads Sing'.

The 22-year-old actress has always been a passionate reader so is thrilled that, after making her name in an adaptation of Sally Rooney's 'Normal People', she will now star in a film version of Delia Owens' best-seller.

She told The Sunday Times Stella magazine: "I just feel so privileged, because I love reading. I used to read so much as a teenager, and I'd be so devastated at the end of books to say goodbye to this world and character.

"So now, in my adult life, I feel so lucky that I can read these books and fall in love with the world and the character, and then I get to spend months with them stepping into that world, developing it even further."

And Daisy hopes she can do justice to bringing 'marsh girl' Kya Clark to life in Reese Witherspoon's latest producing project.

She added: "It's a great team of women and a brilliant story of a strong female character who is so complex and so fragile and interesting and strong. I'm just very excited to realise Kya as best I can."

As well as 'Where the Crawdads Sing', Daisy is also going to be kept busy shooting "social thriller" 'Fresh', which she's excited about, though she can't say too much about the project.

She said: "I can't say much, but it's so different to anything I've done before.

"It's a wild, scary, fun, interesting script. It's using that genre to really say something. The director [Mimi Cave] is a really cool lady with an amazing imagination, so I'm excited to step into her world."