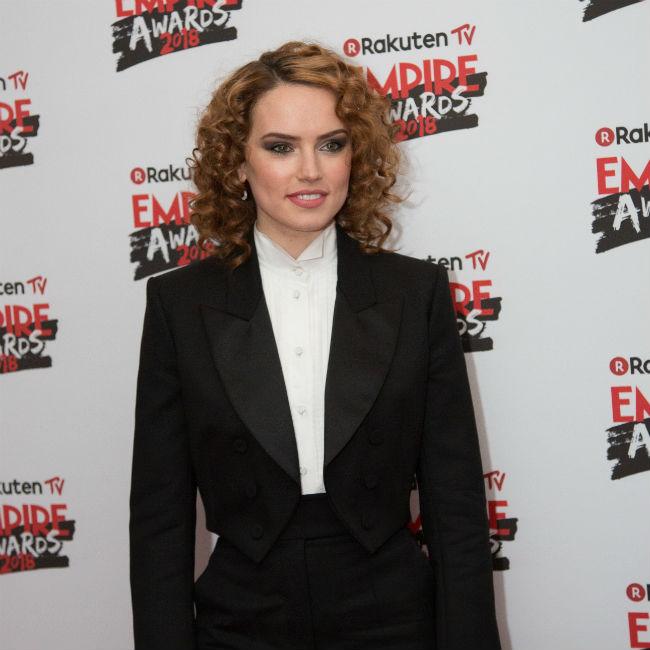 The 27-year-old actress has played Rey throughout the new trilogy - which will conclude with the Skywalker saga's ninth and final instalment this month - and despite taking the lead alongside the likes of John Boyega (Finn), she suggested it's much more of a team effort.

Asked how playing the "main hero" has changed her sense of the world, she told Variety: "I would say I haven't played the hero because I think that 'Star Wars' is a group of heroes all working together.

"But in terms of being part of that [phenomenon], it makes the world smaller in a way, being in something that unites people is easy access to entering a space.

"And especially when we're promoting the film, you go to different countries, and everyone has a similar reaction, a similar expectation. It makes everything more accessible."

Ridley admitted she finds her own character relatable, as they have both been thrust into the middle of a huge saga and been left having to figure out what it all means.

She added: "I can relate, and that is why I've had to make myself feel part of things, because otherwise you just felt like, 'Why am I here? Why did they choose me? What is going on?'

"And then it gets to a point where you think, 'Well, it's not normal, but it's my normal.' So I've stopped trying to apologize for doing this because I know how lucky I am.