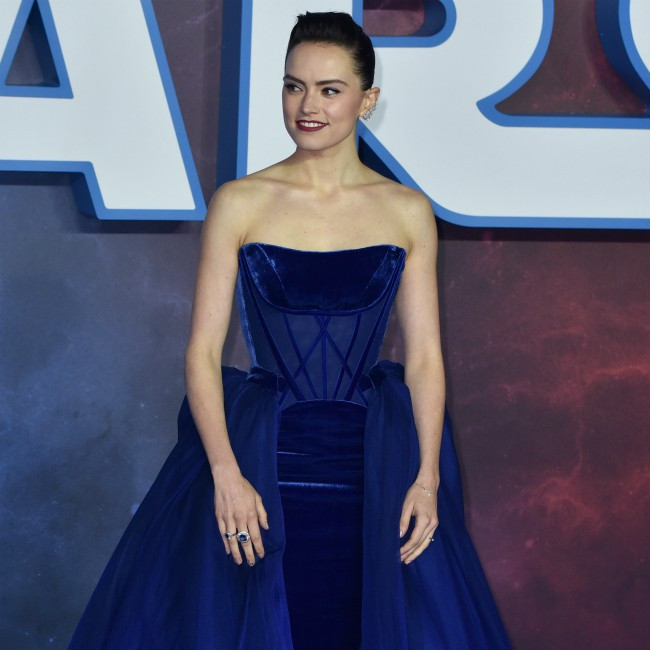 Daisy Ridley has been left scared by 'Star Wars' fans turning up at her house.

The 28-year-old actress became a household name when she was cast as Rey in the most recent ‘Star Wars’ trilogy and though she had the “best time” making the movies, she admitted such a high-profile role brought with it a lot of unwanted attention.

“There are things [about being in ‘Star Wars’] I don’t like talking about, because it’s not the good side. People turn up at your doorstep, that’s scary.

“And I’ve been followed, that’s a bit ‘woah’. But in terms of the actual experience?

"I had the best time. And now I’m out of it, I feel like I want to work really hard and honour the decision of the people that cast me.”

And the star admitted she will always be baffled as to why she was chosen for the role.

But Ridley has reached a point where she needs to stop questioning her success and just accept her luck was in.

She added: “I know there were a thousand other actresses who could have done it. I guess ultimately it came to a point where I decided I have to be OK with this.

"I got this magical piece of luck. The stars aligned. I have to be OK with the amazing chance. That’s it.”