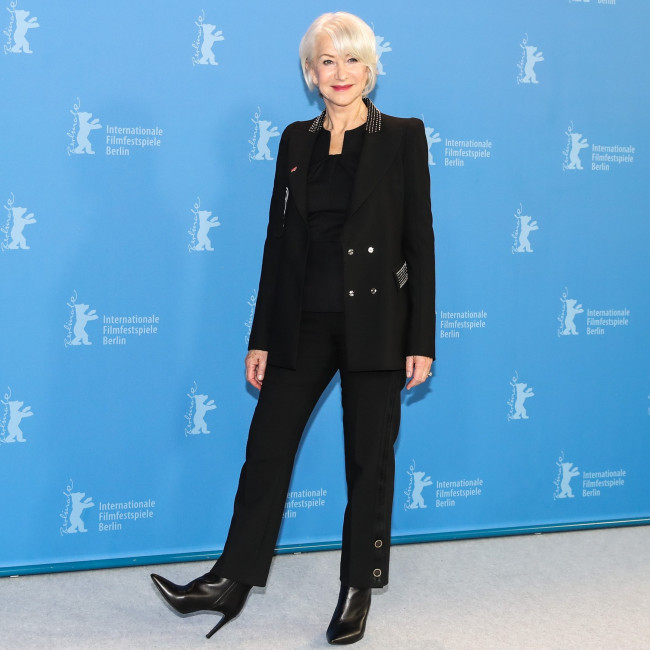 The 75-year-old actress has called on 007 bosses to make her the first female baddie in the history of the iconic spy franchise.

Helen – who has been cast as the evil Hespera in the upcoming DC Extended Universe (DCEU) movie 'Shazam! Fury of the Gods' – told Access Hollywood: "I have not often played the main villain.

"And they never did that. And I bet they do on the next one now."

The Oscar-winning star is delighted to be portraying Hespera as it is the first proper villain she has played in her illustrious acting career.

Helen said: "I've not played a lot of villains. I think 'Shazam' might be the first one I have played."

She also stars in the 'Fast & Furious' franchise as Magdalene 'Queenie' Shaw and was delighted to have the chance to get behind the wheel for a scene with Vin Diesel in the upcoming movie 'F9'.

Helen said: "I finally did it, yes! And what a car! And what a drive, down The Mall in London! It was the coolest thing ever.

"But with Vin next to (me)! Driving him, I mean, that was fantastic! And I do actually know how to do a double declutch. It was a dream. It was fantastic."

It has been speculated that 'F9' could send the series into orbit but Helen confessed the idea of going into space is "terrifying".

'The Queen' actress said: "I find space terrifying. The thought of space and even going to the moon, no way. I find the whole idea just so frightening.

"I'm very happy with Earth. And incidentally, we know so little about the natural world around us here on Earth, including our own bodies and the profundity even of the human brain, that there's so much to investigate and explore within what we have around us that I don't feel the need to go off to Mars, you know."