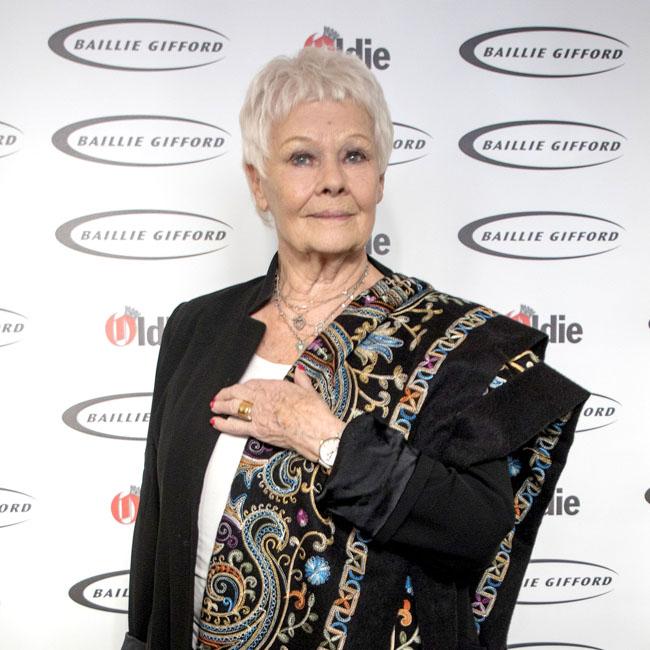 The 85-year-old actress appears in the much-maligned film alongside the likes of Taylor Swift, Jennifer Hudson and James Corden - but Judi has admitted she's not aware of the negative reaction to the movie, and she still hasn't see it on the big screen.

She told BBC Radio 4's 'Front Row': "I didn't read anything about the response to it, nor have I seen it."

The film - which is based on the stage musical of the same name by Andrew Lloyd Webber - has been widely panned by fans and critics.

Judi stars as Old Deuteronomy in the film, but she has only ever seen a photo of herself in the movie.

She shared: "I've only seen a picture of myself [from the film].

The 41-year-old actor claimed he has "no regrets" about taking on the role of Bustopher Jones in the musical adaptation, even though it wasn't a hit at the box office.

He said: "I had the loveliest time making that film. It took me six days and I loved every single second of it. So, I think you gotta decide things on your own personal experience, and I had a really great time.