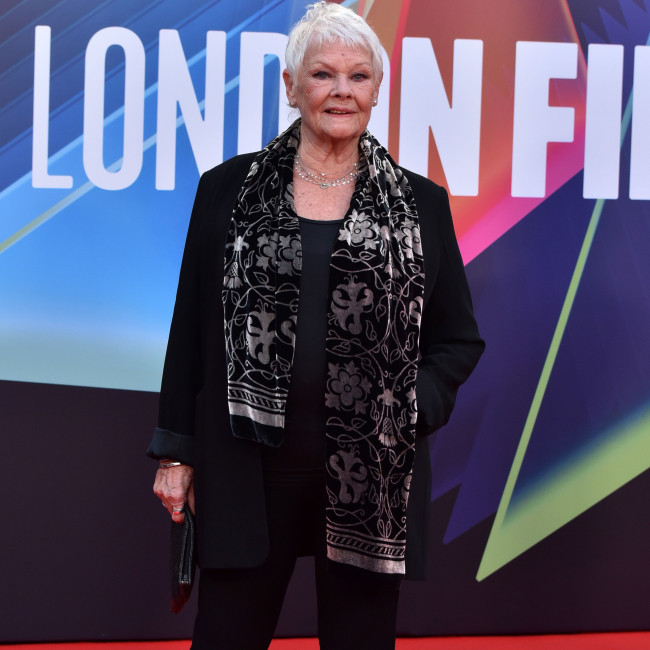 Dame Judi Dench thinks it is “fine” to have a female James Bond but questioned if it would still be part of the franchise.

The 87-year-old actress – who played M in eight movies in the series – is unsure if it would be right to still credit the films to author Ian Fleming because if there was a female lead, it would no longer be true to his novels.

Discussing the possibility, she said: “As things go, that’s fine, but then should you call it, ‘By Ian Fleming’? Who knows.”

Judi insisted she would never have wanted to play Bond herself.

She exclaimed: “Certainly not! I haven’t got the energy to do all that jumping off roofs and onto motorbikes.”

The last two movies in the series, ‘Spectre’ and ‘No Time To Die’ have seen Ralph Fiennes as the new M and Judi insisted it didn’t bother her seeing someone else in the role as it was “high time” for her to pass it on.

Asked her reaction when she saw Ralph as M, Judi – whose eyesight is failing due to macular degeneration – joked: “Well, I can’t see a lot. But I don’t mind hearing someone else in the role.

“They said I cried when I stopped being M – I didn’t. I’d done it eight times; it was high time someone else had a go…

“I’m terribly fond of all that time doing Bond.”

The veteran actress shot four movies with Pierce Brosnan and four with Daniel Craig, but refused to choose her favourite Bond.

She told Saga magazine: “I couldn’t possibly say! Pierce is a beautiful man – an Irishman, of course – and Daniel is full of fun.

“Both have great qualities – that’s why they’re Bond.”

The ‘Belfast’ actress is now preparing for her role in ‘Allelujah!’, an adaptation of Alan Bennett’s play about a geriatric ward and she’s looking forward to getting started.

She said: “Derek Jacobi’s in it and Jennifer Saunders – it will be fun”.