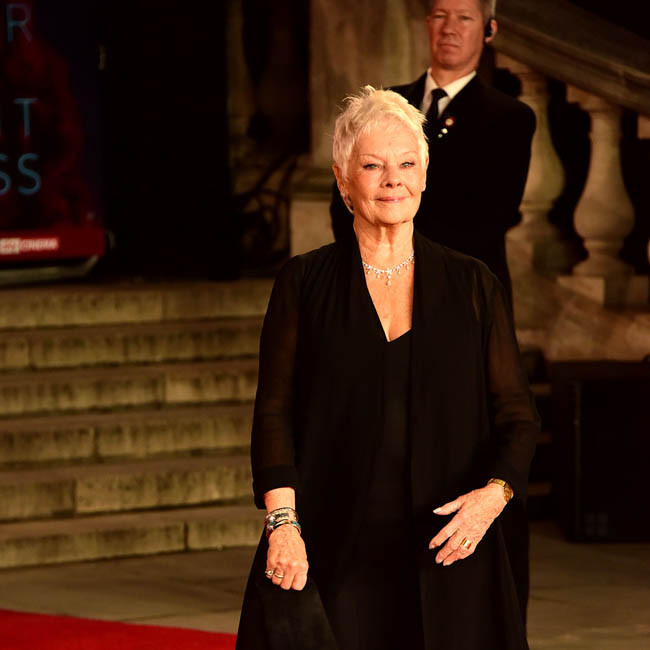 The veteran actor will appear together in hospital drama 'Allelujah!' in an adaptation of the 87-year-old writer's most recent stage production from 'Call the Midwife' creator Heidi Thomas.

The story is set in the geriatric ward of a Yorkshire hospital, the Bethlehem, which is threatened with closure, with the 'Skyfall' actress portraying a former librarian, who is now a patient on the facility's Dusty Springfield ward, while Derek will play a former headmaster who has also been admitted to that area of the medical facility.

Jennifer Saunders is said to be in negotiations to play a ward sister obsessed with the patients' bladder control, while Julia McKenzie will also be part of the cast as a former child soprano who was known as 'the Pudsey Nightingale'.

According to the Daily Mail newspaper's Baz Bamigboye, Heidi has added a coda in her screenplay which acknowledges the coronavirus pandemic.

The movie is currently in pre-production and casting is still taking place for other key roles.

Judi, 86, recently joked she fears being typecast as an old woman and wants to find more interesting roles.

She said: "Where do I want to be in five years? I would like to be alive. I would also like to be offered a part that is not some old woman in a home somewhere."

The 'Cats' actress then quipped: "I would like to be a crocodile that turns into a dragon and has to walk a tightrope."