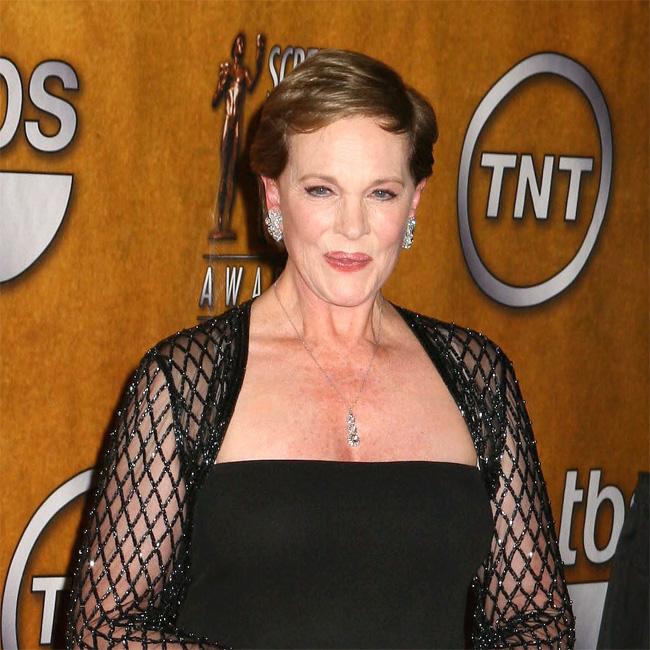 Speaking to 'Entertainment Tonight', the Hollywood star added: "I don't think the script's even been written. I don't think anyone is yet sure of when, what, where, how..."

Despite this, Julie admitted there's been talk about a third movie "from time to time".

The acclaimed actress also acknowledged the logistical challenges of making the movie, especially given how Anne is one of the industry's most sought-after stars.

She said: "Think of how many years its been since that came out. And shes a busy lady. And I've been a busy lady. Getting it all together..."

The 36-year-old actress - who plays Mia Thermopolis in the franchise - revealed plans were in place to make another movie, although she was determined for it to be "perfect".

She said earlier this year: "It's just we don't want to unless it's perfect because we love it just as much as you guys love it.

"It's as important to us as it is to you, and we don't want to deliver anything until it's ready, but we're working on it."