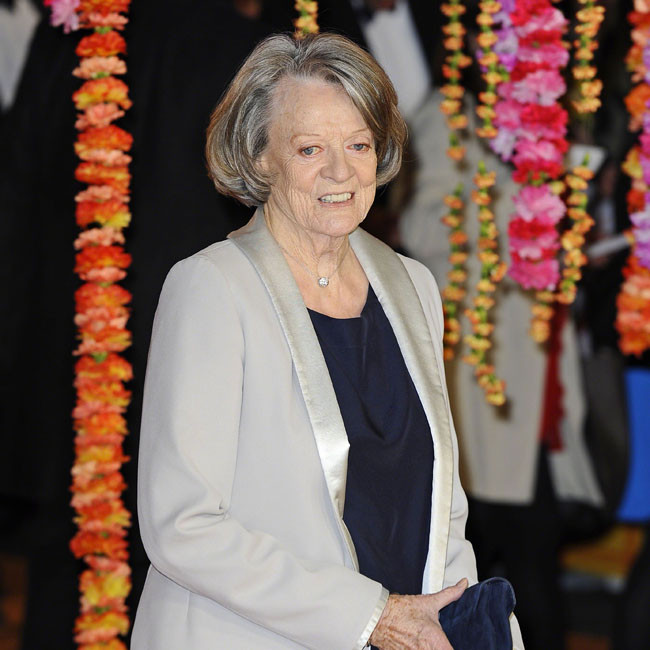 Dame Maggie Smith to star in A German Life

Dame Maggie Smith is to star in 'A German Life'.

The 85-year-old actress will feature in the screen adaptation of Sir Christopher Hampton's one-woman play. The story centres on Brunhilde Pomsel, the infamous secretary of Nazi Joseph Goebbels.

Maggie will reprise the role she played on London's West End while acclaimed opera and stage director Jonathan Kent set to make his feature film debut on the project.

'A German Life' is based on a series of interviews given by Pomsel when she was 103. The production had been set to go to Broadway but the plans were scrapped due to the coronavirus pandemic.

Hampton – whose previous credits include 'Dangerous Liaisons' and 'Atonement' -explained how he turned to cinema with the project as Maggie didn't want to perform the production on stage again due to the risks posed by COVID-19.

The 74-year-old screenwriter told Variety: "What with COVID, Maggie decided that she didn't really want to go back and do it again on stage, which was a great shame because it meant that an enormous number of people hadn't seen it and her great performance."

Christopher continued: "What I've been doing is writing it as a screenplay about this woman in her retirement home in 2013 talking about her life. The film script was more difficult to write than the stage play. Sometimes she looks out the window and sees characters, but otherwise, it's all just her through the course of the day talking about her memories."

The long-standing relationship between Smith and Kent means that he is the most likely candidate to direct the movie.

Hampton has recently penned the screenplay for 'The Father', a drama focusing on dementia that features Sir Anthony Hopkins and Olivia Colman.