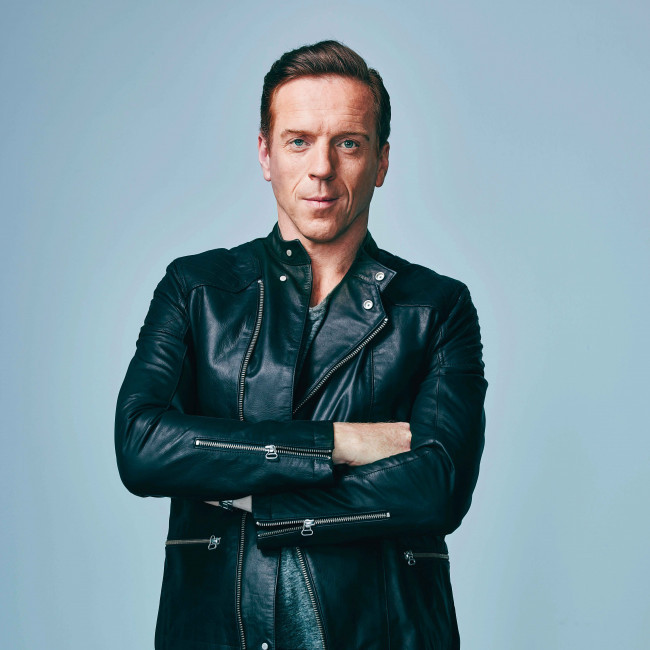 Actor Damian Lewis is to receive an award in the Queen’s Birthday Honours for his charity work.

Lewis has quietly carried out work for a string of charities over the years – including with tragic wife of 14 years.

A friend told The Sun: “This is richly deserved for all the work Damian has done for so many people with so much done with little or no public fanfare.”

The royal recognition comes after Lewis, who has had roles in ‘Billions’ and played Henry VIII in the BBC’s ‘Wolf Hall’, was awarded an OBE by Prince William in 2014.

Father-of-two Lewis is an ambassador for organisations including youth charity The Prince’s Trust and he last year said he and Helen helped raise £1.5million to feed NHS staff during the Covid lockdowns.

He was last seen on TV this month co-hosting the Queen’s Platinum Jubilee celebration at Windsor Castle.

The actor was also joined by a host of stars this month for a memorial service for his late wife.

Helen – who played matriarch Aunt Polly Gray in gangster drama ‘Peaky Blinders’ and starred in the ‘Harry Potter’ series and James Bond film ‘Skyfall’ – has as part of her legacy the McCrory Award with the charity HvH Arts to help gifted children fulfil their potential.

It was set up by her husband.

Lewis said about her life she “shone more brightly in the last months than you would imagine even the brightest star could shine”.

He added in a tribute: “I’ve never known anyone so consciously spread happiness.

“Even when dying in her last few days, when talking to our wonderful carers, she repeatedly said, ‘Thank you so much’ in her half-delirious state.”

Helen joked about her husband having future relationships before she passed.

Lewis added: “She said to us from her bed, ‘I want daddy to have girlfriends, lots of them, you must all love again, love isn’t possessive, but you know, Damian, try at least to get though the funeral without snogging someone’.”