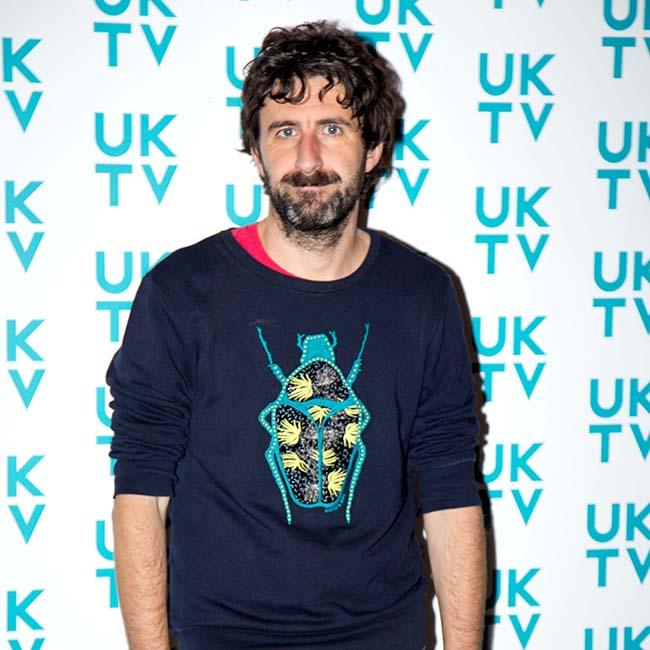 Dan and Sam in the works at Universal

An adaptation of the graphic novel 'Dan and Sam' is in the works at Universal.

According to The Hollywood Reporter, Japanese filmmaker Hikari has been tapped to direct a cinematic take on the graphic novel, penned by comedian Mark Watson and Oliver Harud.

A synopsis reads: "Dan and Sam tells of a young couple who have it all, until the woman, Sam, dies unexpectedly. Dan, however, discovers that love transcends the physical world when Sam is allowed to visit him one night a year.

"But there's a catch: It's only until he falls in love again. And though Dan knows that no one could ever take Sam's place in his heart, he faces an impossible choice."

Hikari, the director behind the Berlin International Film Festival award winner '37 Seconds', is to helm the project, which will be penned by Molly Smith Metzler, who has written on 'Shameless' and 'Orange Is The New Black'.

Automatik's Rian Cahill will executive produce and Universal's senior Vice President of production Sara Scott and director of development Lexi Barta will oversee the movie on behalf of the studio.

Ryan Christians will be responsible for overseeing the project on behalf of Marc Platt Productions.

Molly is already writing a project for Universal, an adaptation of the coming-of-age novel 'The Thing About Jellyfish'.

Her take on Stephanie Land's novel 'Maid: Hard Work, Low Pay, and a Mother's Will to Survive' is also set to be shown on Netflix, with Molly acting as creator and show runner. She is also executive producing alongside Margot Robbie and John Wells.