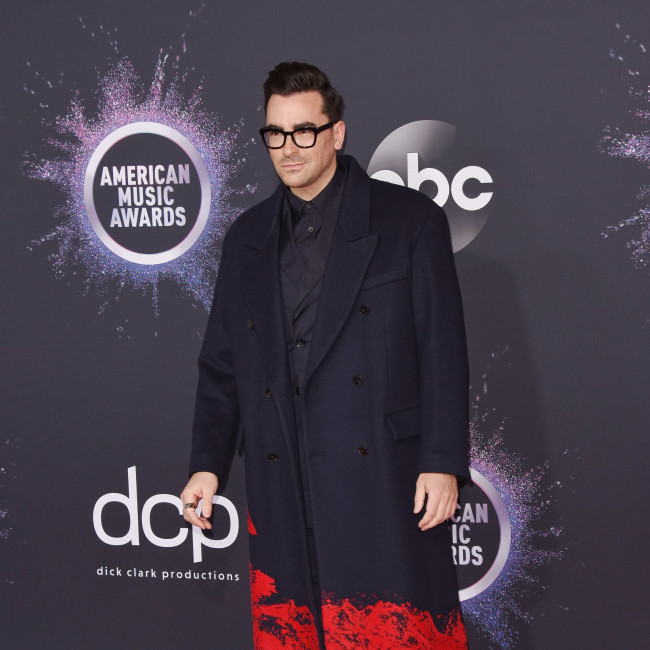 Dan Levy has landed a Netflix deal for film and TV.

The 'Schitt’s Creek' creator will work on both movies and television as part of the eight-figure deal with the streaming service, according to Variety.

While his TV deal will begin in July 2022, after his deal with ABC Signature ends, Levy is set to immediately start production on an untitled romantic comedy which he will star in, write, produce and direct.

No other details of the project have been announced.

Dan said in a statement: "Netflix offered ‘Schitt’s Creek’ a second home at just the right time and opened the doors to a whole new audience for us. Watching the show thrive there has only enhanced my excitement about continuing to tell specific, meaningful stories with them in both TV and feature film. A full circle moment.”

Netflix’s Scott Stuber and Bela Bajaria, said: “Dan Levy is an incredible all-around creative talent, who thoughtfully approaches every story with a meaningful perspective. His work on ‘Schitt’s Creek’ charmed audiences around the world and we’re thrilled to partner and create new films and shows with Dan.”

Speaking previously about his post-'Schitt’s Creek' plans, Dan said: "I want to keep telling stories that mean something to me, and that are potentially joyful. My list of ideas that I’ve been scratching down over the past six years while I’ve been doing this show is anything from thrillers to dramas, to other comedies to musicals.”