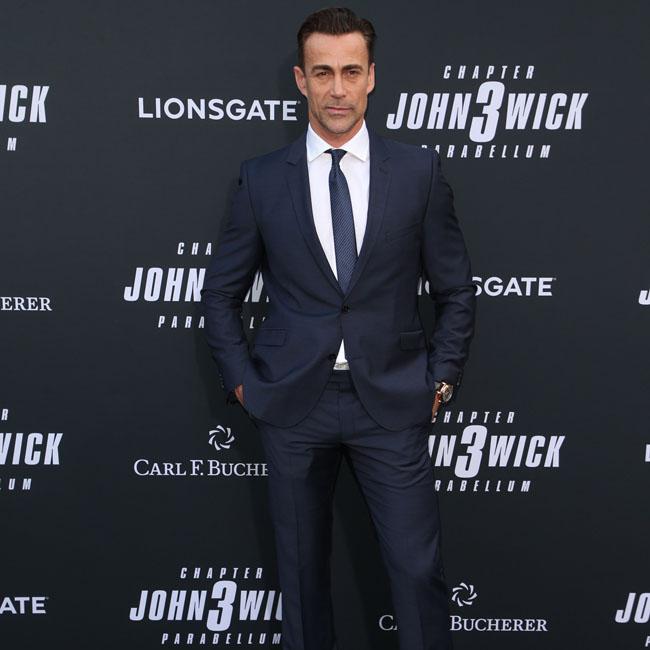 Daniel Bernhardt joins the cast of The Matrix 4

Daniel Bernhardt has joined the cast of 'The Matrix 4'.

The 55-year-old actor and stuntman will reprise the role of the villainous Agent Johnson, a character he played in the second installment of the science-fiction franchise, 2003's 'The Matrix Reloaded'.

Keanu will reprise his role as protagonist Neo in the new motion picture, which he has described as a "love story".

The 56-year-old actor explained: "We have a wonderful director, Lana Wachowski, and she has written a beautiful script that is a love story, it's inspiring.

"It's another version, a call to wake up and it has some great action.

"It entertains, great action and all will be revealed."

Keanu also revealed that it was touch and go as to whether his cyber hero alter ego would return for adventure set in a dystopian future Earth.

He admitted: "It looked a little dire for Neo."

Neil also hinted that the flick has "shifted" in style compared to the original trilogy and praised Lana's work behind the camera.

The 47-year-old star said: "I think she has a great inclusive energy and her style has shifted visually from what she had done to what she is currently doing."