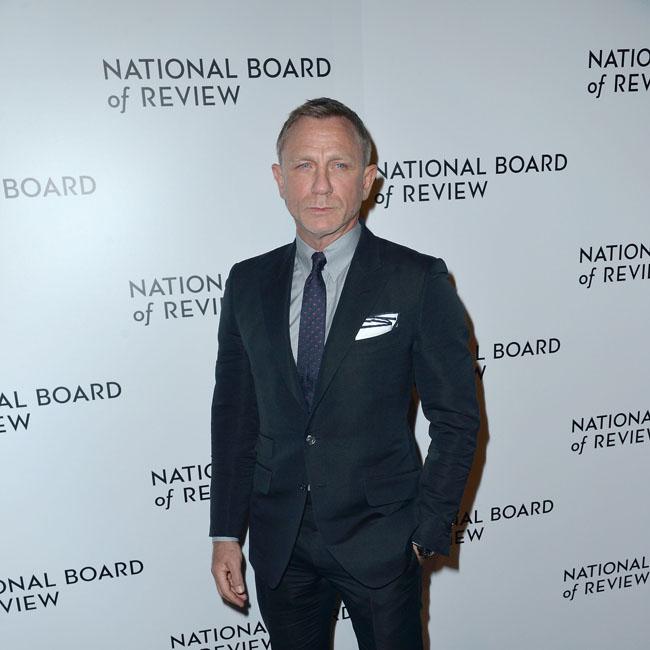 While the sequel to the movie will focus on 51-year-old Daniel's character, detective Benoit Blanc, director Rian Johnson has admitted that Daniel almost didn't even make it into the original movie.

Explaining that he didn't have Daniel in mind for the role while he was writing the movie, Rian told In Studio: "Not when I was writing because when I'm writing, I've learned that you'll always get your heart broken if you have your eyes set on somebody because the schedule will always not work out or something will happen. So, I try to write with a blank slate, but then he was top of my list.

"Then it was a very serendipitous moment when the Bond movie pushed three months. This was not like the injury he had; this was before that. It was just a logistic thing, they pushed their schedule, so he suddenly had a window open and we got in there right away and he said yes right away, and we were making the movie right away."

And Rian revealed that although he has had the idea for the movie for over 10 years, the whole project came together very quickly once he started writing it.

He said: "It was a very, very quick process. Essentially, I started writing in January, first draft in the summer, by September or so I had a finished draft, or a draft I was comfortable sending out. We went to Daniel Craig, he said yes and we were shooting the movie six weeks later. It was really, really quick."